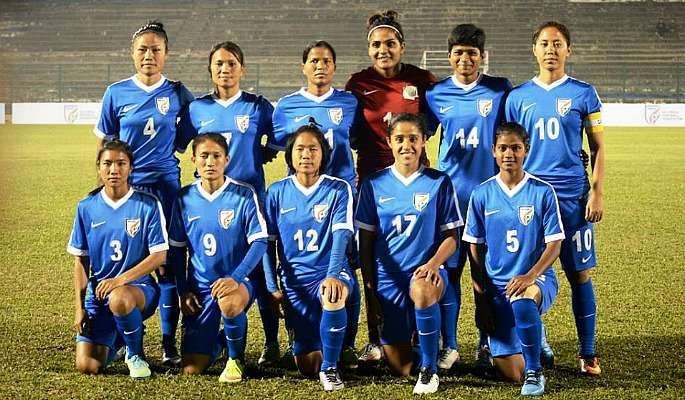 The Indian women's football team on Tuesday qualified for the Olympic Qualifiers second round for the first time, despite going down to hosts Myanmar 1-2 in a hard-fought clash here. The team advanced after finishing second in Group C with four points from three matches, behind table-toppers Myanmar. The second round of the Olympic