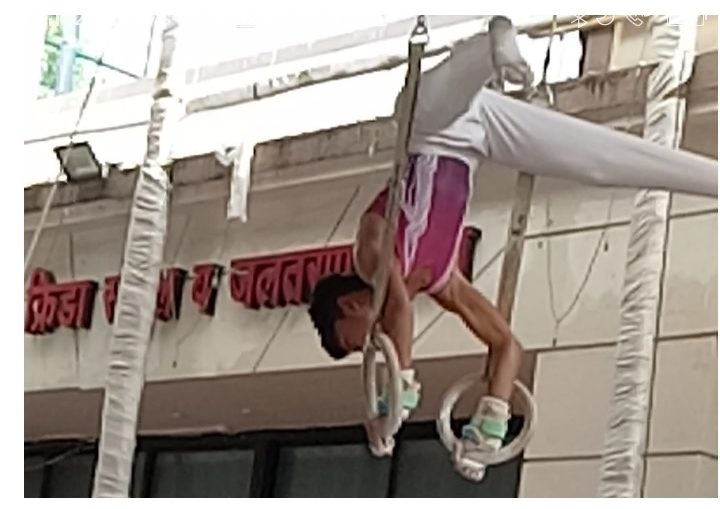 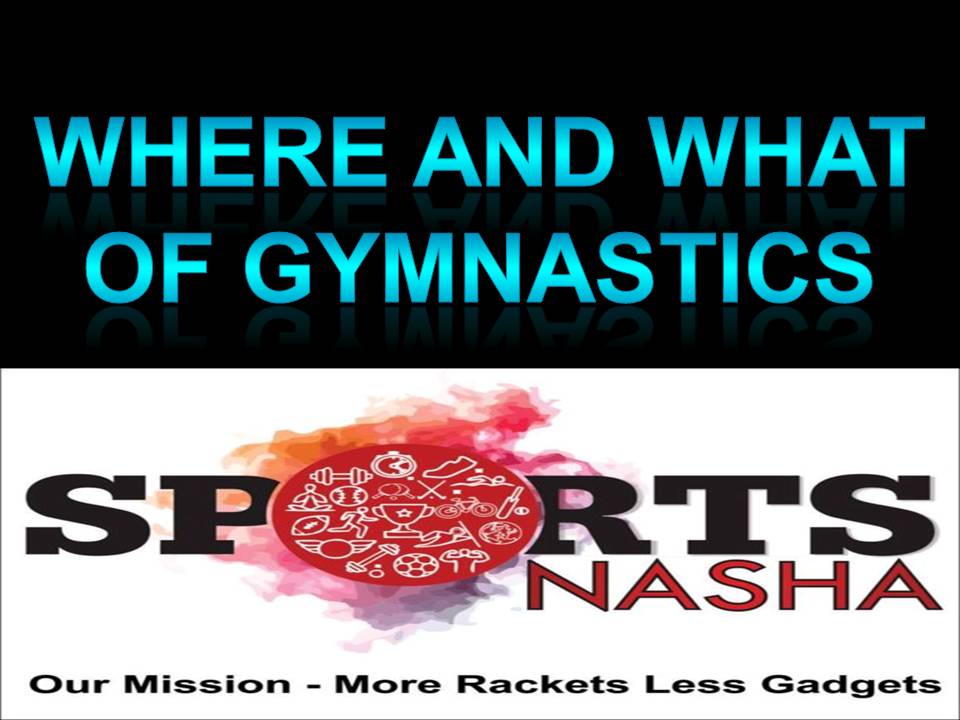 Dipa Karmakar won gold medal in vault at the recently concluded World Cup in Turkey.After her dream run in 2016 Rio Olympics where she missed out on a medal by a whisker,this was her second noteworthy performance after staying away from the game owing to injury.Gymnastics was not a popular

India finished third overall in medals tally at Commonwealth Games which concluded at Gold Coast in Brisbane,Australia on Sunday. As expected shooting gave us maximum medals 16.While there were seasoned shooters who won golds for India in Gold Coast,the stars emerged from this CWG are teenage shooters Manu Bhaker and Anish Bhanwala.16