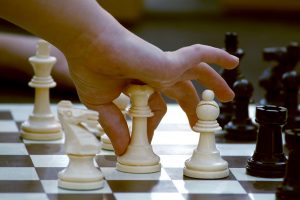 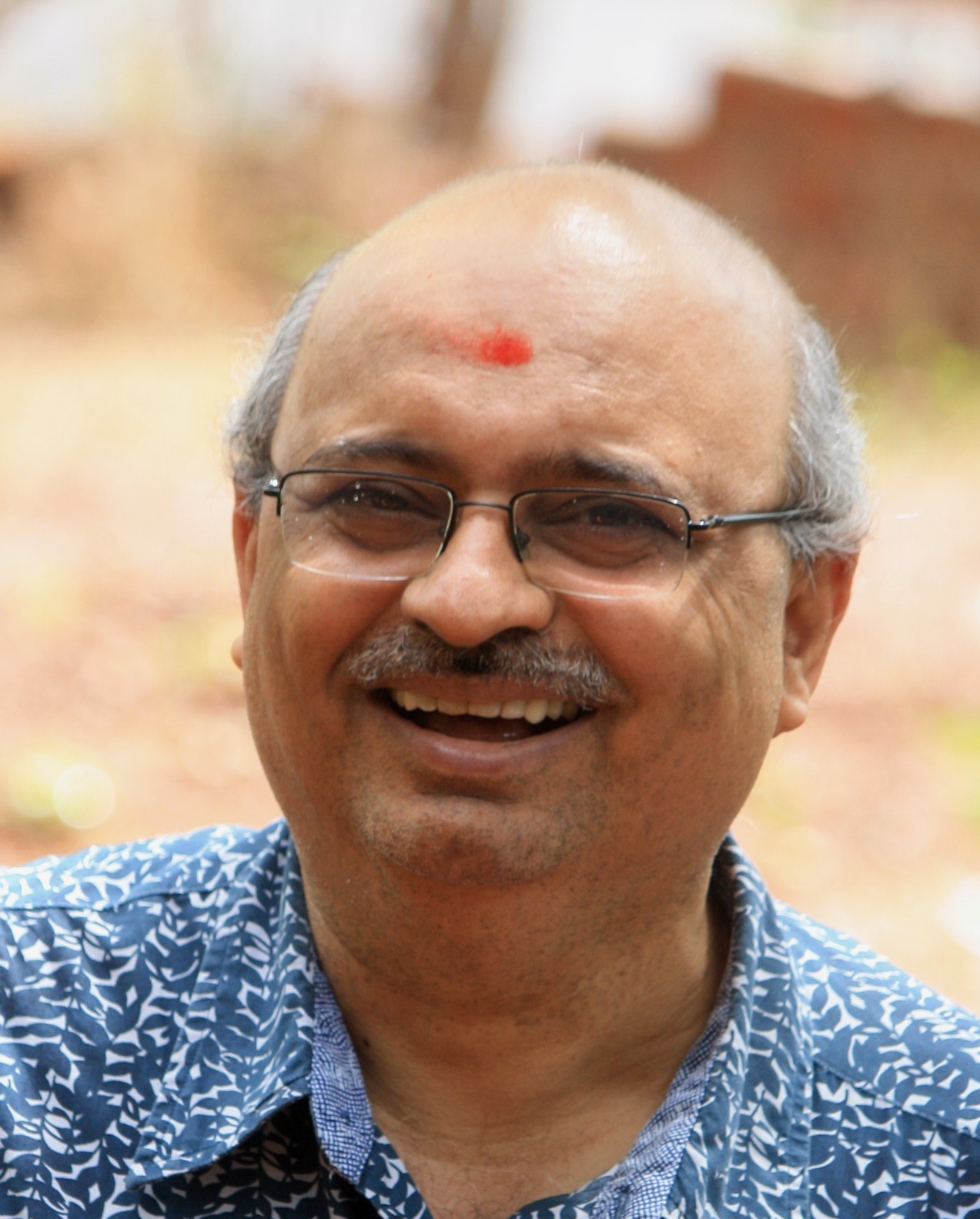 Pentala Harikrishna is Indian chess Grandmaster born on 10th May 1986.He became youngest GM in 2001.He was world junior champion in 2004.He won gold medal in mixed team event at Doha Asian Games in 2006. By ShaileshSource: Internet

Vaselin Topalov is Bulgarian Chess grandmaster born on 15th March 1975.He became FIDE World chess champion in 2005.He challenged Vishwanathan Anand at World Chess Championship in 2010.He was ranked world no.1 from April 2006 to January 2007.He is married and has two daughters. By Shailesh Padhye for Sportsnasha.comSource:Internet

Bobby Fischer was an American Chess grandmaster who was born on 9th March 1943 in Chicago.He was World champion from 1972-1975.Many consider him to be the greatest Chess player of all time.Unfortunately he died on 17th January 2008. By Shailesh Padhye for Sportsnasha.comSource:Internet