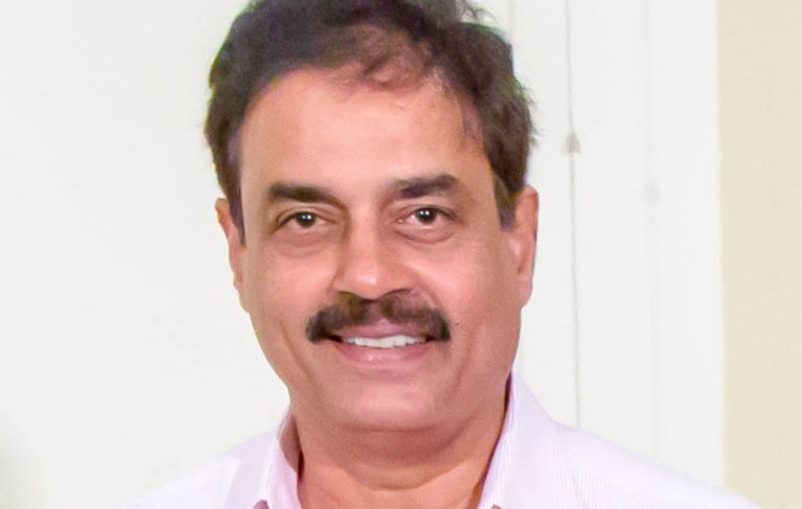 Former India captain and chief selector Dilip Vengsarkar has been nominated to be inducted into the Cricket Hall of Fame. The Cricket Hall of Fame is the first USA-based institution of its kind in the world and was established in 1981. It honours players and individuals, both from local and 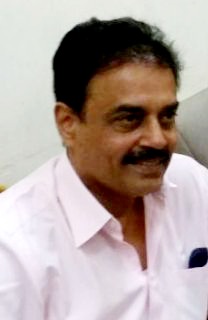 A very few events in Sports inside auditorium captivate the crowd for 3 hours and this one was one of them. Sportsnasha Young Sportsman Award Function-2019 was organised at PTK Sports Complex Vile Parle Mumbai on 16 November 2019 . This was sportsnasha's fourth award function for sportsmen at grassroot 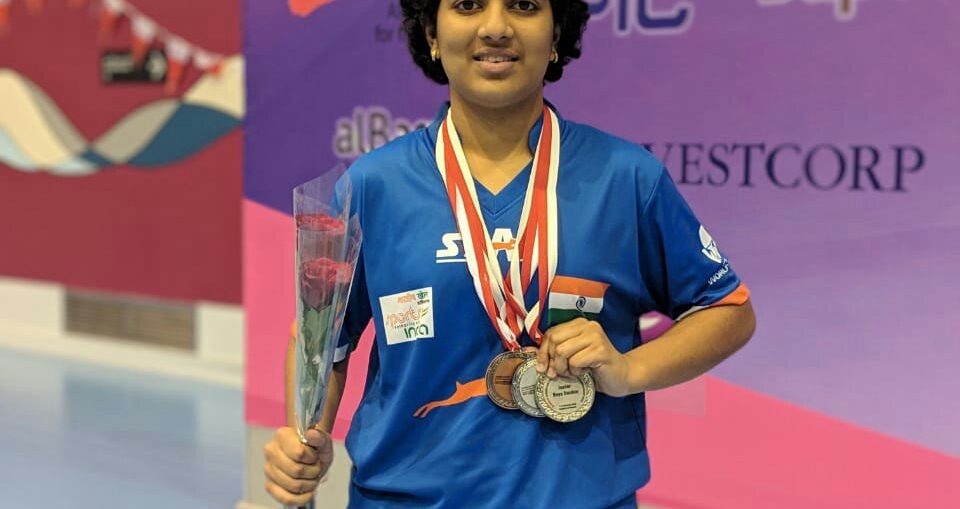 Lifetime Award given to Yajurvindra singh by his former college- Wadia College for contribution to society and for his distinguished service to the nation and sports.