Skip to content
You are here
Home > Author: SPORTSNASHA (Page 3)

England vs West Indies 2020, 2nd Test: Preview:West Indies made a positive start with a win in the three-match Test series against England after defeating the hosts in the first match in Southampton, by four wickets on Sunday. The Jason Holder-led side will head to Manchester for the second Test,

On July 14, 2019, none of the cricket fans would have expected the final of ICC World Cup 2019 to end up being the most iconic match of all-time. None of the billions tuning into their television screens would have imagined in their desert dreams that the final clash of

The Barmy Army was absent and so was England's voice as the West Indies registered a memorable victory in the first Test back from cricket's hiatus due to the coronavirus. They beat England by four wickets on the final day of the first Test chasing 200 on Sunday, taking a 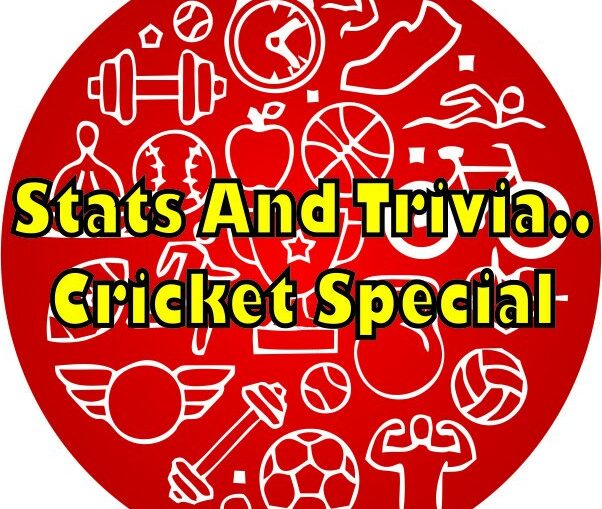 Ravichandran Reliable AshwinYes reliable, a word which we can relate to India's prominent bowler and the highest wicket taker of the decade Mr. Ravichandran Ashwin. From Starting his career as an opening batsman for Tamil Nadu in junior level to turning into an off spinner Ashwin has came a long

When you ask someone about the greatest player in the West Indies they will say Viv Richards, Brian Lara, Malcolm Marshall or Courtney Walsh but it is very difficult to find a person who will name Shivnarine Chanderpaul. Shivnarine. Chanderpaul is one of the best cricketers West Indies team had

Is Younis Khan the greatest Pakistani batsman ever? The answer will be impossible and incomplete without statistics. There are critics who will talk about the lustrous grace of Zaheer Abbas and the street fighting qualities of Javed Miandad. However, cricket matches are decided by runs and wickets and a statistical 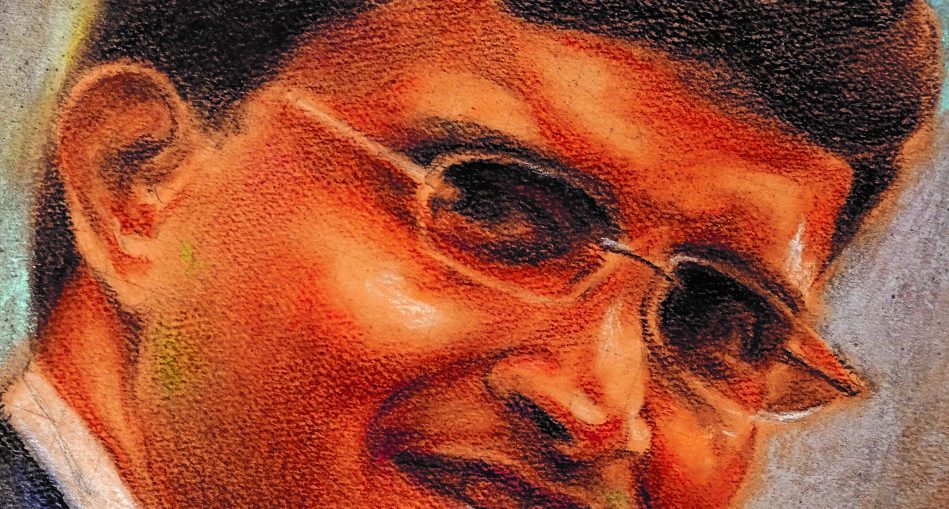 Former Indian captain and presently Hon. BCCI President Sourav Ganguly is celebrating his 48th birthday today. Many Indian cricketers and fans have flooded the social-media with wishes for the veteran. Ganguly affectionately known as 'Dada' in cricket community, is regarded as one of the greatest captains in Indian cricket history.Ganguly

Everton DeCourcy Weekes, known as Sir Everton Weeks died at the age of 95 on July 1 at his hometown Barbados after a long battle with ill health. Sir Everton Weeks along with Frank Worrell and Clyde Walcott,  formed what was known as "The Three Ws" of the West Indies