The game started in Fatorda. The two most competent ISL teams. Wealth versus a legacy club plagued by a merger!
Mumbai wanted to win after their 3-1 disappointment versus Hyderabad FC, and ATKMB were riding high with a 4-0 decimation of city rivals SC East Bengal !
MCFC had their 3rd consecutive game in Fatorda, ATKMB were top of the table and Roy Krishna had scored 9 game winning goals in his tourney for ATKMB! The last fact didn’t change for sure!
Formations-
ATKMB were shown to have 442 formation but effectively played with a Thomas Tuchel’s Chelsea-esque 3-4-2-1. Sadly for them, they were thumped like Chelsea decimates the other teams.

MCFC played with the same lineup as that versus FC Goa, with one change in the roster. That being Vikram Pratap Singh for Raynier Fernandes. And man was that change useful.
Important events-
• ATKMB started the game by playing a long ball which was instantly snatched by Mumbai City FC.
• Mumbai City FC seemed a lot more confident from the get go.
• It was the 4th minute when MCFC’s attack struck. Cassio received the ball from Apuia, and then passed to Bipin. Bipin crossed the ball in, Angulo couldn’t reach and went between the legs of an ATKMB defender. Vikram Singh was attentive and scored between the legs of Amrinder Singh, an ex MCFC player. And Habas could see shouting and panicking after the goal.
• Johni Kauko, an Icelandic player, was actively pressing. Igor Angulo tried a bicycle kick but it was caught.
• Vikram was highly active- looking, being looked for, running.
• Mandarrao Dessai and Bipin Chemistry was very solid, whereas ATKMB were shy on the ball and couldn’t string together a few passes before being intercepted.
• 2-0 ! Cassio dribbled, passed to Bipin Singh who slotted the ball into the box. Luckily, VP Singh slid to shoot the ball into the goal. Amrinder Singh blocked the ball but it hit Vikram’s arm above the elbow and went into the goal. It might’ve been a handball albeit seemingly accidental. Yet again here we can see why VAR is necessary in the Indian Super League.


• ATKMB had zero shots on target till 30’.
• MCFC were a well oiled machine working with a dribble-pass-dribble. The Angulo-Bipin-VP Singh.
• 3-0! Mandar Rao Dessai, after receiving the ball from a corner, and delivered a sumptuous early cross to skipper Mourtada Fall, who headed it to Angulo who tapped the ball into the net.
• Possession of ATKMB was 38%, and their defence seemed penetrable. Here a lack of Sandesh Jhingan was observed.
• After Half time, an already yellow carded Tangri missed Vikram with a high foot. But, it SEEMED like a foul and Vikram fell due to being hit SOFTLY by Tangri’s hand. It wasn’t a red card but the foul seemed malicious.
• At the 47th minute, Ahmed Jahouh, MCFC’s freekick expert slotted the ball in. Fall headed the ball in and it was 4-0!
• If, 11 men ATKMB had 38% possession, what would happen to 10 men?
• Bose did an error, and Bipin got the ball. BipinAnguloBipin. Goal!!!! 52 minutes and Mumbai had run riot.
• Mumbai set up more defensively after that, and still seemed threatening. David Williams shows individual skill to score & make it 5-1. Hardly an effective dent, but preventing to give MCFC a clean sheet.
Standout players-
• Angulo, Cassio, Bipin, Vikram Singh. This system of attackers can excel even on Asian level on their day.
• Apuia and Jahouh retain the ball very well and MCFC’s wingbacks are phenomenal. This can be a historic team in the making.
• Vikram Singh was going ham with nutmegs, dribbles and passes.

Final verdict-
• MCFC came out looking very good. It was raining goals by MCFC as it was raining in Mumbai. Mumbai had a matchday meal of ATKMB while Mumbaikars had Bhaji pav and Wada Pav. 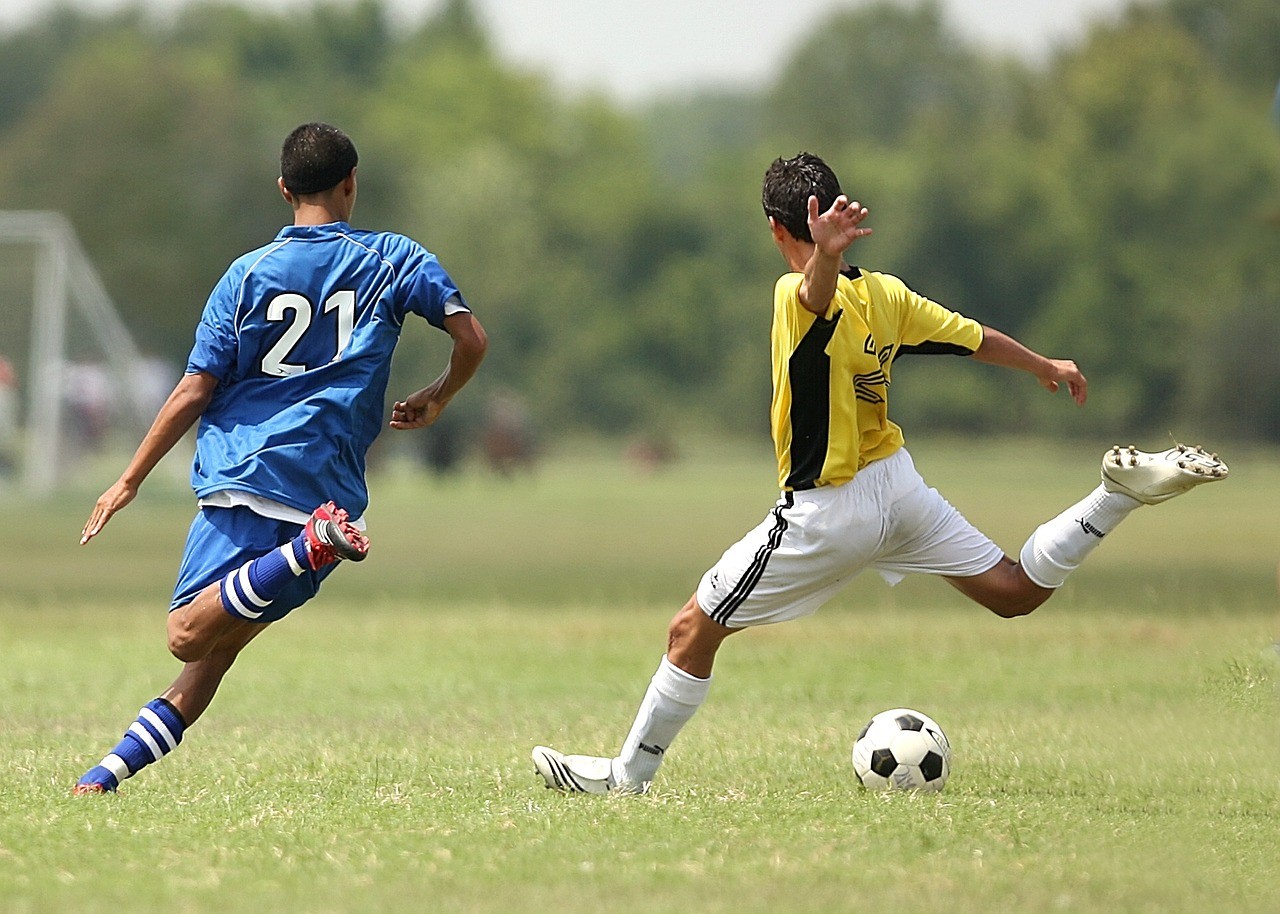 Rustomjee MDFA League:Mumbai Customs Secure Their Place In The Finals