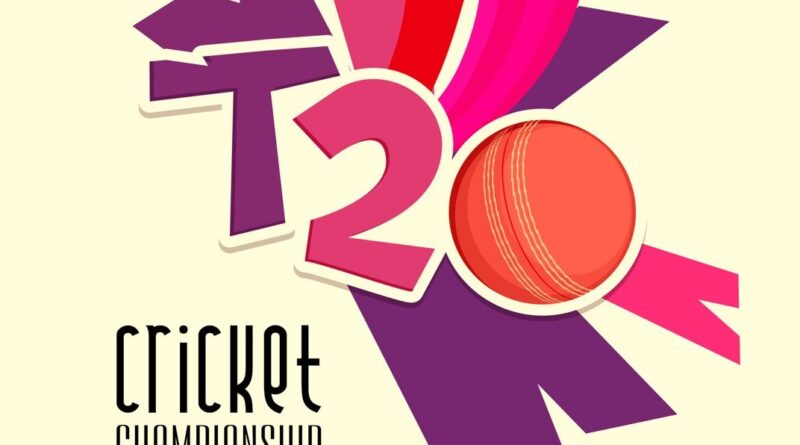 India bow out of the T20 World Cup

Its been 10 years now since we have heard “ Dhoni finishes off in style, India win the World-Cup”. These words literally give us Indian cricket fans chills but for the very first time in 14 years, India have failed to qualify to the Semi-finals in an ICC event. Tough pill definitely for the fans to swallow and as tougher as it gets for the players themselves.

The onus was on the Pakistan and New Zealand matches definitely for the Indians as the other three teams were not really in contention for a semifinal berth. But as fate would have it, India lost the first couple of matches and from there on their qualification chances were snatched out of their hands. All they could do was get better NRR than New Zealand and Afghanistan and they did so against Scotland and Afghanistan thrashing them to all sorts in both bowling and batting departments. But it was that game now, Afganistan against the Kiwis and 139 crore Indians prayed for the Afganis stunning the Kiwis but a far superior New Zealand bowling and batting line-up eased through the Afghan challenge and qualified for the Semis of this grand tournament along with Pakistan who kept their unbeaten streak in this T20 World Cup.

India ended their campaign on a higher note against Namibia with the spin-duo of Ashwin-Jadeja picking 3 wickets apiece and the openers Kl Rahul and Rohit Sharma smashing the feeble Namibian attack around the park. Virat Kohli too signed off his captaincy stint in the T20s with 30 wins in his 50 matches as a captain. An amazing record and the only Indian captain to win T20 series in SENA nations. Also Ravi Shastri finshed his long coaching stint with team India and would go down as one of the best coaches Indian cricket has been blessed with.

Onto the semifinals now, of course they’ll be amazing ones with Australia taking on Pakistan and England taking on New Zealand. Tricky oppositions in Pakistan and New Zealand, they’ll surely be a tough challenge for the mighty Aussies and the English men! 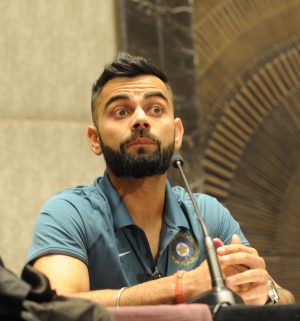 Australia tour of India from 24 February