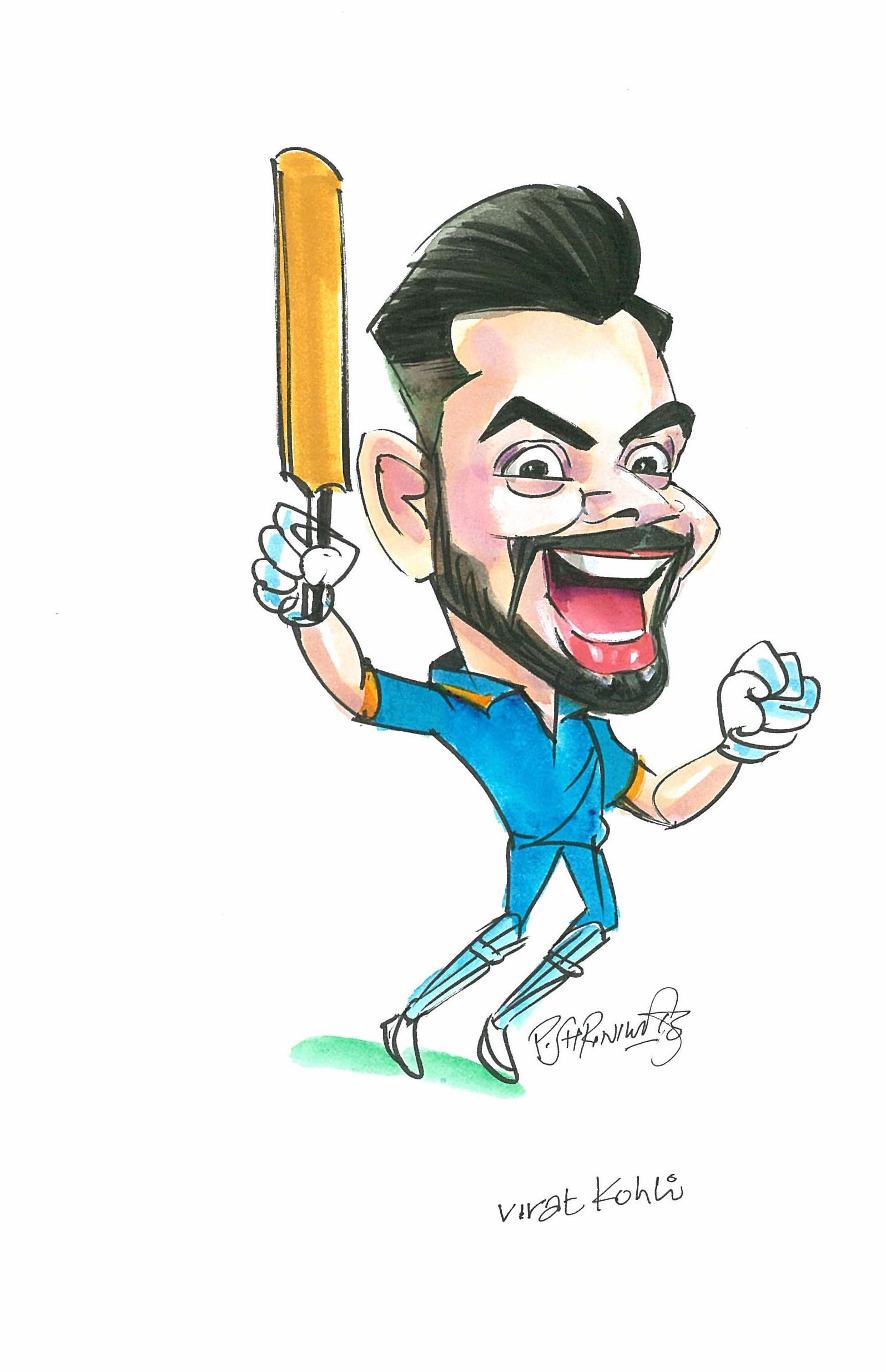 In the morning, I listened to an interview from Ravi Shastri, bombastic, full of pomp, defending his record whole-heartedly, and to an extent backed up by facts as well, mainly in red-ball cricket, with two overseas wins in Australia. I had always admired Ravi Shastri as a player and a commentator, punched above his weight, displayed siege mentality, and had a strong will-power to beat the odds.

But, his tenure as a coach, for me, was a bit of a roller-coaster, not as successful as the numbers suggest. Ultimately, the teams legacy is defined by silverware, isn’t it. The great Brazilian football team he compared this Indian team to had an aura of invincibility, and more importantly trophies to support their case. This side, unfortunately lacks in that department.

There are couple of things he said, which somehow my cricketing intellect couldn’t digest. First, he said Virat is currently the best ambassador for Test cricket.
I beg to disagree with all due respect. If he had said this in 2019, then yes, made sense then, but post-2019 Virat has been a shadow of his glory days, since the 2-0 bashing in Ne Zealand things have changed, priorities have seemed to differ as well, atleast you get that feeling from outside.

Secondly, Ravi said, that players are mentally tired of the bio-secure bubbles, and hence they have opted to rest against New Zealand.
Again T20s I agree, as bilateral T20s doesn’t hold much context, but Test series against the World Test champions for me, or for any religious Test cricket enthusiast is one of the marquee series in the cricket calendar.

I may sound old-school over here, but playing Test cricket for India is the ultimate for any cricketer, atleast that was drummed in our minds, when we had first hold our bats.
Virat being its brand ambassador, in Shastri’s word should have made himself available for the first test.

From a common man lens, he could have easily rested himself in the IPL citing bubble fatigue. Again, I have said this before as well, I don’t know these players individually, hence I don’t want to go down that road of club vs country.But, Virat and the other seniors opting to rest from the Tests against New Zealand certainly isn’t good for the optics of Test cricket.

If you compare and contrast, Joe Root has been on the same boat, carrying the burden of England’s batting, sometimes single-handedly without any fuss, or any complaints.

This is nothing against Virat, but if he feels that his mind is no longer in tune to the demands of the five-day game, then I think he might as well step down, and maybe give someone else an opportunity to be the torch-bearer of Test Cricket for India. He has been a fantastic cricketer for India, a person who I looked up to till 2019 in terms of professionalism, work-ethic, and the hunger to self-improve every single day.

Every player goes through a stage in their career where the mind, no longer can sustain the constant pressure of leading the side. Maybe, that time has come for Virat Kohli to introspect and decide if he really wants to be the one waving the flag of Test cricket.

Indian Pace attack as brutally menacing as West-Indies of Seventies?

Steve Smith-Bradman of the Digital Age?