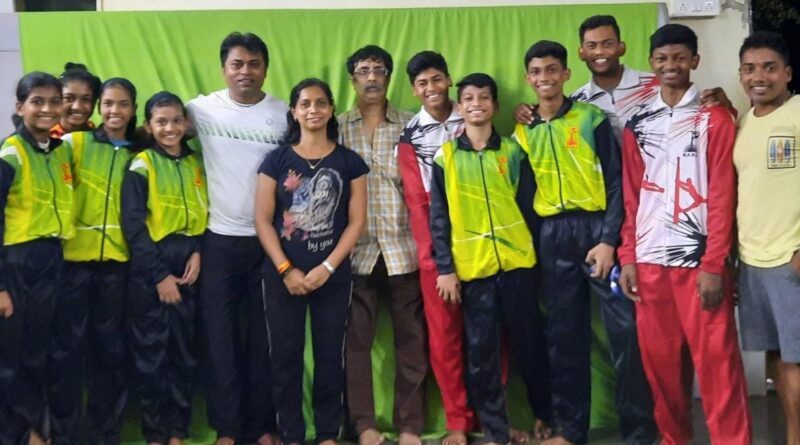 This was possible with the hardwork of coach Ganesh Devrukhkar , Players and Parents as well .
After Covid Pandemic this was the first competition where 13 players were selected.

4 competitions were held at 4 different locations , players showed their skills with minimum practice.

8 players were selected for national level . The 8 players bagged 7 individual medals and 8 medals for team .
Players have made their coach and parents proud with such an outstanding performance.

Soham Shivgan has also won a bronze medal in the under-14 individual category as well as a team bronze medal.

This performance was possible because of the team of coaches like Shri Mahesh Athale Sir, the mentor of Shri Parleshwar Gymkhana and Ganesh Devrukhkar, Isha Devrukhkar and Avinash More who have helped players make headlines at Ujjain event. 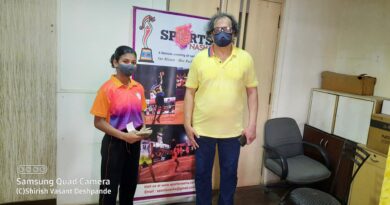