For this selection Maharashtrian players had shown their availability , only one girl from Mahalunge Balewadi has been selected in Indian squad.  Maharashtra Gymnastic Association has congratulated Coach Pravin Dage and Shraddha Talekar .

Nishant Karandikar from Prabhodankar Thackrey Sankul Vileparle was also selected and he is going to represent India in Central South Gymnastic competition to be held at Dhaka. Nishant is first player from Krida Sankul to represent at international level  .

Nishant is practicing from 8-10 years under coaches Vishal Katakdaud and Neelam Babardesai .

Now for competative sports he has been referred  to Shubham Gauri .

Shubham Gauri has been selected as coach of Junior Indian Gymnastic squad .

Prabhodankar Thackrey Sankul has always been a strong support for players . Makrand  Joshi of Maharashtra Gymnastic Association has thanked Sankul for massive support and help . 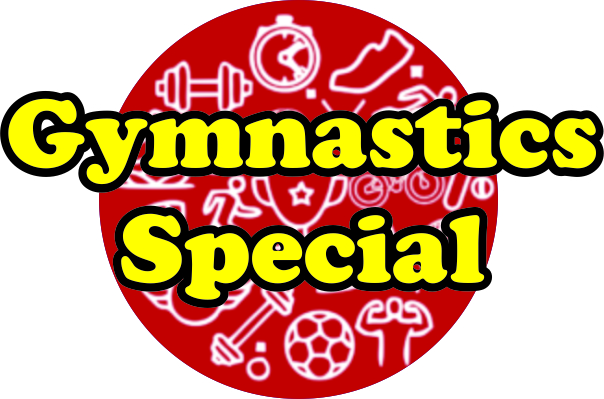