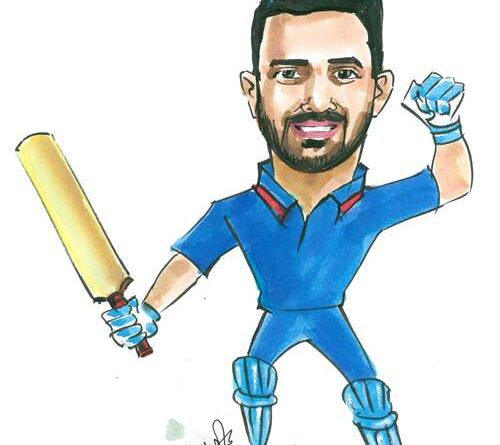 Will India make a comeback after loss against Pakistan?

India, Pakistan and the Timeless Rivalry

After over five years India and Pakistan were facing each other in a T20 match. Hopes from both the nations are staggeringly at the peak in an Indo-Pak contest and that was really the case after India’s 10 wicket defeat against their arch rivals where many players faced a house of abuses from the fans. The audacity of this contest is such but the emotions should be limited to ourselves because as Virat rightly said in the press conference that the fans cannot even imagine half the pressure of performing in such high-intensity contests.

The contest started with Virat losing yet another toss and it was a no brainer that Babar Azam immediately chose to field. Shaheen Afridi immediately swung one in to get the better of Rahul with Rohit losing his way immediately after. Surya started rather positively but gradually knicked one off Hasan Ali leaving the captain stranded on the other end with 31 for 3. Pant showed some real character and scored a valuable 39 runs alongside Virat who was guarding the other end rotating the strike and occasionally sending one into the boundary lines. Pant though got out at a crucial time leaving the team at 84 for 4. The scoring rate marginally dipped after his wicket but Virat scored a fantastic fifty in such a difficult situation. Shaheen got the better of the latter on 57 runs and after that India never really kicked off from the damage scoring a below par 151 runs in their 20 overs.

In this much anticipated contest came to bat Pakistan’s best batters in Babar Azam and Mohammad Rizwan. They started off from the word go and never gave any of the India’s bowlers any chance to settle down with both of them playing some fearless shots and continuous rotation of strike. Chakravarthy looked mysterious in the first over he bowled but was soon thrashed brutally by the Pakistani openers. Such was the case of all the Indian bowlers as Pakistan thumped them all winning the match in just 17.5 overs. The mauka mauka trend was thus brought to an end with Pakistan winning against India for the first time ever in a World Cup match, the monkey was finally off their back and with some authority winning the match by 10 wickets. ShaheenShah Afridi was adjudged the Man of the Match for his fantastic 3 wickets.

Well! Hopefully these two teams will at the final stages and India can get better of their rivals. But here’s all said and done, India will bounce back like they are known for. 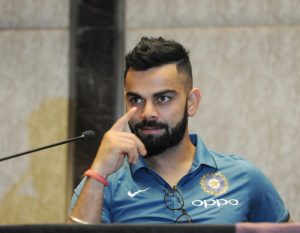