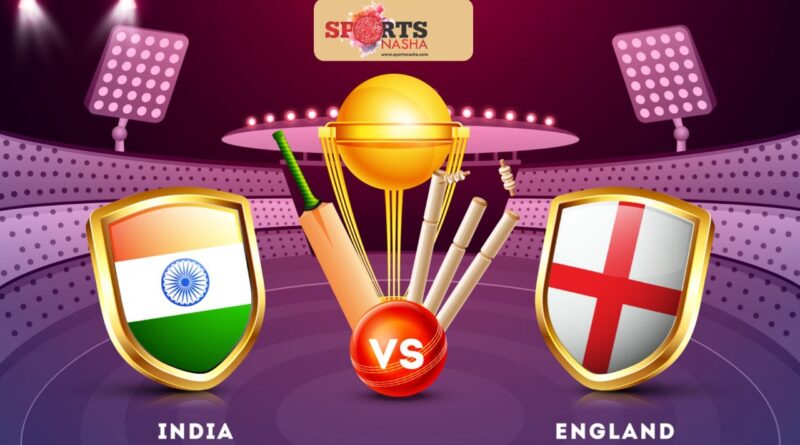 On the eve of the fifth and much anticipated Manchester test of the India-England series, Indian physio Yogesh Parmar tested positive for Covid-19 , as he was constantly in contact with the players and a part of the Indian Medical Team itself, a certain Covid scare was on the cards. With Indian head coach Ravi Shastri testing positive last week , fielding coach Bharat Arun along with head physio Nitin Patel were all seperated from the Indian team as they deemed to be in close contact with Ravi Shastri. As this was the second Covid case in the Indian camp in a week’s time, the Manchester Test was almost a uncertainty. The whole Indian camp underwent another round of fresh tests yesterday with everyone turning out to be negative, the Manchester Test is most likely to get a green signal from day 2
This has been an halcyon time for Indian cricket under Virat Kohli as India have beaten Australia in Australia now a couple of times and now are on the verge of winning a test series in England after 14 years. This is certainly a sui generis feat to achieve for an Asian captain in particular to be even close to this feat. With the unbeaten streak at home, India have become those Test Giants in the Modern Age.
The hosts on the other hand, are missing a few big names on their end including premier pace bowler Jofra Archer, all-rounder Ben Stokes, Stuart Broad owing to injuries , still England who certainly are tremendous fighters will certainly try to level the series up .

Team News:
India amongst all this Covid scare have 2 injury concerns, both being the heroes of the Oval Test : Rohit Sharma and Cheteshwar Pujara . They both are being monitored by the Indian Medical Team and a final call will be made only before the test. Amongst the bowlers, Shami is fit to play the final test and it will be interesting to see whom he will replace . Either of Bumrah and Siraj who have played all 4 of the tests and will next play in the IPL could be in contention to rest in the final test as a part of their workload management.

England :
Jos Buttler as Joe Root said will be a direct inclusion in the test and that means either Ollie Pope or Jonny Bairstow will have to sit out of the action in Manchester. Mark Wood could also geta nod ahead of Craig Overton who didn’t impress significantly in the last match.

Some drizzles are expected during the contest and the surface is expected to be the traditional Old Trafford one , but the recent County Championship saw the pitch to be on the slower side. The match will air on Sony Sports Platform from 3.30 pm IST today. The contest is expected to be a great one.

Kohli’s resistance in vain as England get an ‘edge’ over India at Edgbaston. 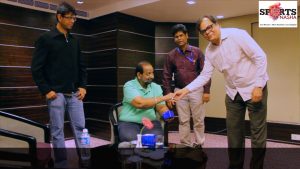