With less than a month for the second leg of the Vivo IPL to kickstart, these are the important updates all you need to know so far :

Mike Hesson the former RCB Team Manager, takes up the Head Coach Role as Australian Simon Katich steps down due to personal reasons.

RCB sign up the Srilankan duo of Wanindu Hasaranga and Dushmantha Chameera alongside Singaporean cricketer Tim David  as Adam Zampa, Kane Richardson and Daniel Sams make themselves unavailable for the second leg.

Jos Buttler unavailable for selection as he expects the birth of his second child . With Jofra Archer injured and Ben Stokes taking an indefinite break from cricket , it brings RR in a pickle as three of their mainstays are out of consideration. RR have signed Kiwi batsman Glenn Philips to boost their side.

Punjab Kings have brought in Aussie spinner Nathan Ellis after Jhye Richardson and Riley Meredith are out with injury concerns. These injury updates came as a surprise to the team management as they hadn’t been knowing the progress until a press conference was taken by CA recently.

The MS Dhoni led side was the first to reach UAE to begin preparations for the Second leg. They’ve subsequently finished their quarantine and now are back in the nets for practice sessions.

After CSK , Mumbai were the second to reach UAE and served their quarantine period in Abu Dhabi. The preps are underway for MI who find themselves on the fourth position after an encoutering last match with CSK. Interestingly they will kick-start their campaign with the same team , often deemed as the ‘ El Classico’ of IPL.

Shubman Gill is expected to return back to competitive cricket . KKR could possibly miss the services of Pat Cummins who earlier had mentioned about the bubble fatigue.

With the return of Shreyas Iyer after the injury, it will be interesting to see if Iyer takes the reign back from Rishab Pant after what Pant had a decent outing in the first leg of Vivo IPL.

SRH team management are most certain to expect the Afghan trio of Rashid Khan, Mohammad Nabi and   Mujeeb Ur Rahman for the UAE leg inspite of  the Afganistan crisis. Missing Rashid Khan could have meant serious troubles as they are already sitting at the near bottom of the table.

All updates are till August 21) 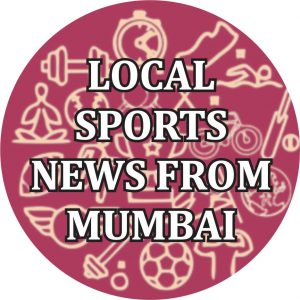 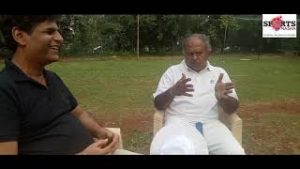 What was great about Sunil Gavaskar’s batting?-Listen to former India Cricketer Milind Gunjal