When India came to bat on day 5 , they completely had their backs against the walls with 6 down and Ollie Robinson too got the better of Pant early in the day. Ishant showed some resistance but a beautiful slower knuckle ball from Robinson meant that India were now 8 down. Bumrah joined Shami hoping to get the lead more than 200. But some edges flying into the boundary lines saw the bowling spearheads gaining some rhythm with the bat. Shami soon launched some brilliant shots into the boundary lines, with proper batsman shots through covers and midwicket and some edges pacing into the boundary lines. England had their short bowl plans hitting Bumrah and Shami onto their helmets but the fire was returned back to the Englishmen after Bumrah started too smashing some straight drives down the ground. Shami completed his magnificent fifty by hitting a towering six jusr before tea.

India declared on 298 for 8 with the ninth wicket partnership of 89 between Bumrah and Shami. Certainly the Indian tail wagged amidst the top order crisis where only Ajinkya Rahane managed to score a fifty in the second innings. India set a target of 271 with 60 overs remaining on day 5. Bumrah opened the attack and was literally breathing fire, he picked Rory Burns bowling a snorkling bouncer on the third bowl itself. Shami continuing his his great form picked Dom Sibley in the next over.

Haseeb Hameed and Joe Root tried to settle down but Ishant Sharma cleaned Hameed off reducing England further to 41 for 3. And then Bairstow joined the rollercoaster downhill being trapped by Bumrah in front. Adding to the England’s woes, they lost their skipper Root who had scored 180 runs unbeaten in the first innings, India were just elated as Root was finally uprooted on 31 runs by Siraj who bowled a beautiful delivery finding a knick into Kohli’s safe hands. Moeen Ali joined Buttler on the crease and were just trying to settle down but Siraj had other plans, he picked Moeen Ali in his comeback spell alongwith Sam Curran who bagged a golden pair in the match. Siraj and Bumrah then cleaned the England tail up with Siraj bowling an excellent delivery bowling Jimmy Anderson off with the stumps all over the place. Actually India were all over the place as their ebullience was inexpressible, Siraj uprooted the stump as the Lord’s was breached by a prodigious performance of the Indians. 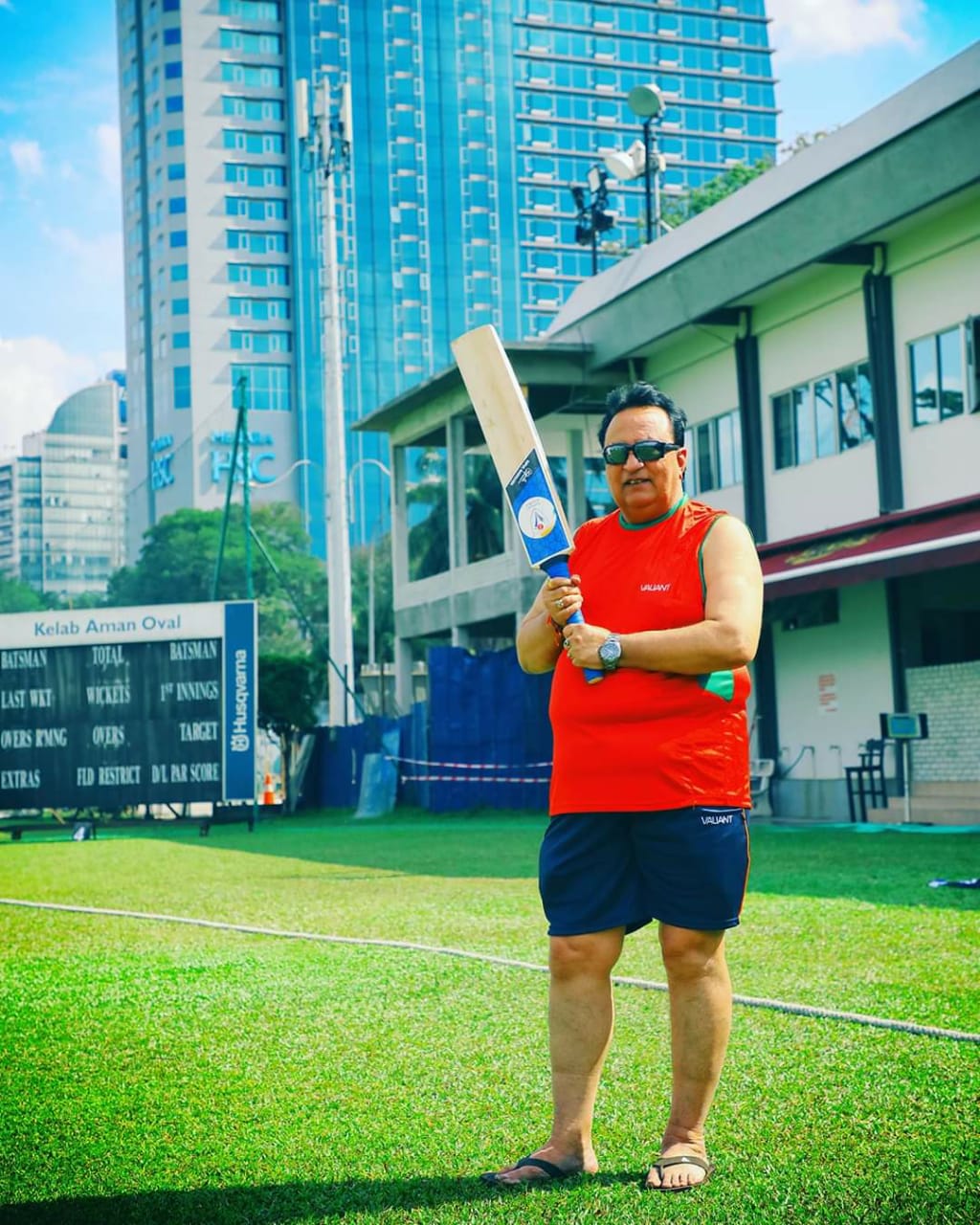