After West Indies won the T20I series against Australia after 26 years across formats , a young and hungry Srilankan team did the same winning a series across formats avainst India  after 13 years .

Hasaranga was the star in this whole limited overs series , with the slowness of the pitch helping the spinner . He  took complete advantage of the inexperienced Indian batting line-up, scalping a tally of 7 wickets at an excellent average of 9.57 in the 3 match T20I series. His best performance was in the 4th ODI when he ran through the Indian top order taking 4 wickets and conceding just 9 runs. After winning  the first T20I  comfortably on the backs of great performances by Suryakumar Yadav with the bat and Bhuvneshwar Kumar scalping 4 wickets ,India were troubled by the Covid-19 postive case of Krunal Pandya in their camp , with  8 other players being close contacts, they were also quarantined as well. Hence India had to play with 6 bowlers and just 5 batting options , 3 of them beinf debutants.

The second match went onto the wire but Srilanka batter Dhananjaya De Silva held his nerve and stood till the end thus clinching the win in the last over of the match. The third T20I was the least eventful as Srilanka ran through the weak batting line-up of India and thus cliched the series winning the final match of the series and hence winning a T20I  series after 2019.

Hope this series which was played by SLC for the media rights in these difficult times boosted the confidence of a young and talented Srilanka team under Dasun Shanaka who impressed everyone with his leadership skills. Onto the much anticipated India vs England Series now……….. Why Should MSD Retire?- 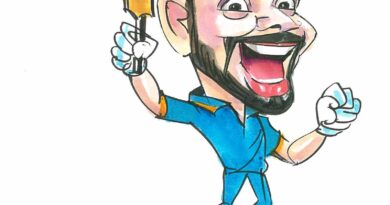 Is Virat really the ambassador of Test Cricket? 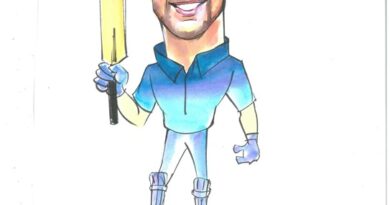 Leeds gears up for a tight contest : India vs England 3rd Test Preview!