Day 7 of Tokyo Olympics brought more joy and success for our athletes.Highlight of the day was Lovlina Borgohain advancing to semifinals in welterweight category confirming a medal for India.P V Sindhu advanced to semifinals and both Indian hockey teams won their respective group matches.Here is a recap of all sporting action involving India.

World no.1 Deepika Kumari lost in the quarterfinals to S Ann of South Korea 6-0.Earlier she beat Russian Perova in the last 16.

Manu Bhaker and Rahi Sarnobat failed to qualify for 25m pistol finals as both finished out of top eight (rapid-fire stage). 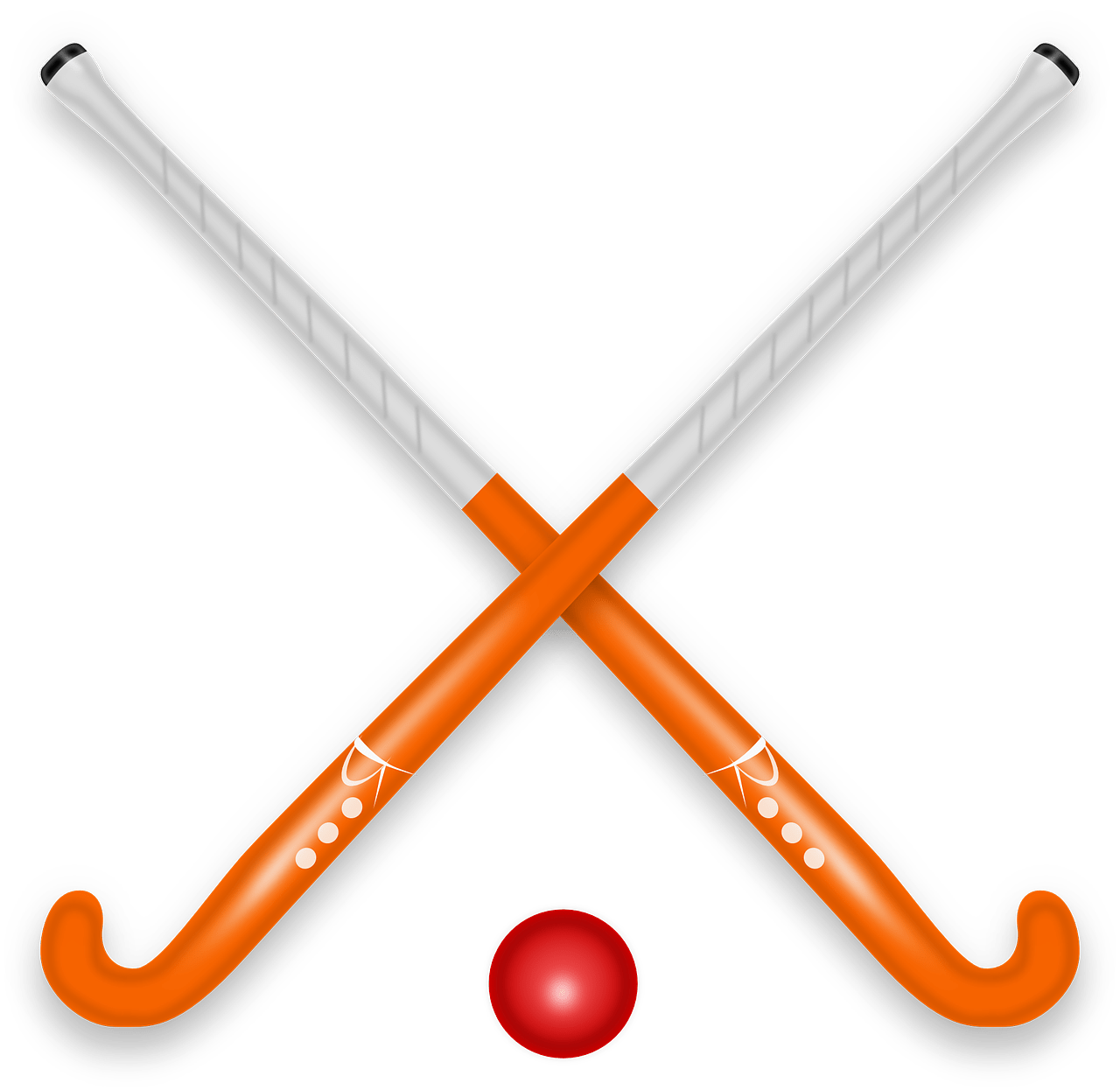 Will Hockey give gold to India in Tokyo ?