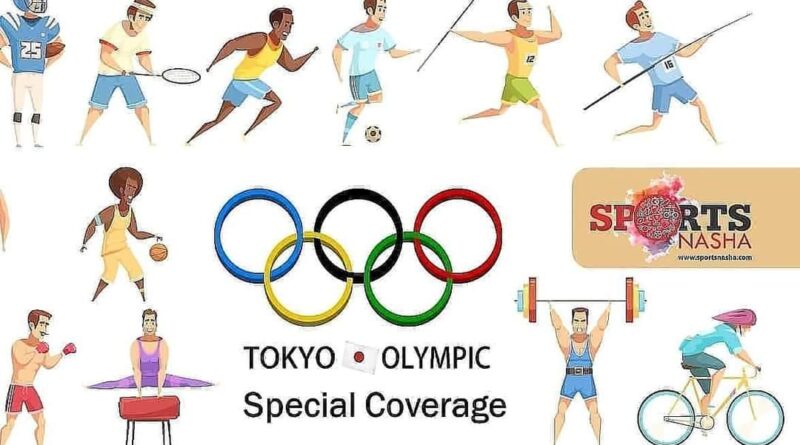 Olympics
July 30, 2021July 30, 2021 Shirish #1924winterolympics, #1936summerolympics #sochi #olympiagreece, #1968summerolympics #1904summerolympics, #1984summerolympics, #2002winterolympics #summerolympicgames, #2021summerolympics, #ancientgreece, #ancientolympicgames, #athletes, #coldwar, #innsbruck, #internationalolympiccommittee, #latin, #liverpool, #Lovlina, #olympiad, #olympiccharter, #saltlakecity #pentathlon, #sport, #winterolympicgames, #worldwari, #worldwarii, #youtholympicgames, boxing, Indianolympic, Merykom, Mirabaichanu, olympics, Olympicsqualifier, tokyo
If you put ‘Nongpok Kakching ‘ in google you will only see Mirabai Chanu posts. No need to explain why?
Nongpok Kakching is actually a village in Manipur. I had searched Manipur about 8 years a go on google and now almost after a decade today….The reason for search is obvious today , the reason for search 8 years ago was something like this….
“Can you visit Nagaland next week for audit of an NGO ? It’s urgent ” I was not requested but ordered by my boss. I was terrified but could not express . It was year 2013.
“Sir can you send somebody else ? as I have some personal work !” I tried to evade sheepishly.
“No way ! See the fax from the Government of India . We have to complete the audit and give a report in seven days and we can not say no ” Boss is always not only right but also decisively perfect.
I had earlier visited the interior of Assam for another audit and had undeserving satisfaction after returning to Mumbai as if I conquered some territory after a great struggle! So I had no choice but to agree to boss’s diktat for this inevitable unwanted adventure of visiting Nagaland (going to North East of India was considered as an adventure few years ago )
I reached Guwahati by air and boarded a Guwahati Dimapur Shatabdi Express (as posh a train as our favorite Deccan Queen) Dimapur is capital of Nagaland (I never knew this before) . To my surprise the train was full of businessmen mostly from the particular enterprising community from Rajasthan I suppose. I was relieved and almost concluded that this part of the country was quite normal as much as our Mumbai city.
“Where do you stay ? ” I asked a young smart looking local boy who seemed to be from the interior of North East .
“I stay in Dimapur . ” He smiled and raised my confidence level a bit more.
“What do you do ? ” I had wrong presumption that every person from that part of India either work for Government or does not do anything.
” My business is to modify bikes ” He enriched my knowledge in one sentence.
“Oh ! That’s great ” I appreciated quickly .
“ What do you do ? and where have you come from ?” He made me more comfortable.
” I came from Mumbai and will be going to Dimapur for further visit to Wokha district in Nagaland . How is the place? ” I was insecurely curious .
“Nagaland is ok , safe during the day , but you are not going to Manipur no? ” He cautioned me .
“No . But why ?” I wanted to know.
“It is not as safe and you need to be very alert there” He explained and warned.
When a local young guy warns about safety , it can not be taken casually is the most important lesson I have learnt while touring unknown place. I heaved a sigh of relief that I was not going to that side of North East.
I came back to Mumbai after my audit without any further fuss or incidence but the word of wisdom from a local youngster were permanently stored in the ROM (unerasable memory ) of my brain . Whenever the word Imphal or Manipur is heard by me that discussion with a boy next to me in train pops up like a ‘security update notification ‘ in my mind.
“Mirabai Chanu from Manipur wins Silver for India ” I saw the news on first day of Tokyo Olympics and was pleasantly shocked .
A woman coming from the territory of India, where in a decade earlier any man from any part of India would have thought twice before visiting .
Mirabai took birth in an economically weaker family in Nongpok Kakching, a village in Manipur. At tender age of 12 she used to carry heavy firewood which her elder brother used to struggle lifting. Mirabai Chanu wanted to be an Archery player actually but ended up being a weightlifter .
My google search today was quite special.
Leave alone the infrastructure for sports or facilities available to compete at international level and bring laurels to our country of 150 crore, by winning a prestigious medal is a story which can only be titled as ‘Olympic dream impossible’.
Incidentally boxer Mary Kom is also from Manipur , though she just missed a medal.
Another woman (Lovlina , Assam) from North East is on the way to winning a medal in Boxing for India in Tokyo and can give complex to all so called metro city’s elite sportspersons.
This means 100 percent medals from North East in first week for India . which brings a few thought provoking questions to my mind..
What is must for a sportsman to succeed at the international level ? An access to great infrastructure , famous coach, rich background or an unlimited determination , love for the game and relentless practice?
Do most boys and girls from developed cities like Mumbai lack passion for sports and are only motivated or dream to be rich and wealthy?
Is Cricket the only attraction in most part of India and will continue be so in many more years?
Should our Government , henceforth focus and pump funds only towards North East, Punjab or Haryana for next Olympics?
and much more….
Meanwhile let us all cherish and celebrate the medal winning feat by these sportspersons from among 4 % of India’s population.
By Aju Deshpande

Love in Tokyo in Olympics! 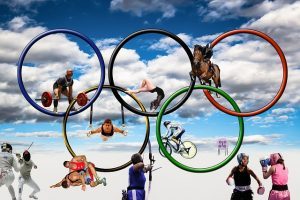 Will this bring Olympic Medals to India?-New upgraded Khelo India State Centre of Excellence for athletes across the country