Following the completion of the first T20I, Indian all-rounder Krunal Pandya tested positive for Covid 19.  As per the ICC rules , a player has to produce a negative RT-PCR report before the start of each match ,where Krunal Pandya tested positive . The second match was postponed to Wednesday, July 28 and a final call would be taken in the afternoon of the match day, as per a SLC senior spokesman.

This is the first postive case from the Indian camp in Srilanka , following Rishab Pant who was contracted to the disease in England, the later recently joined the Indian side in Durham with negative RT-PCR report.  8 other members of the Indian team were deemed as close contacts to  Krunal Pandya and were immediately separated but following 2 negative RT-PCR reports, all the 8 members were relieved as non positive for Covid 19. However Krunal Pandya has been separated from the Indian camp and SLC itself, all the stakeholders and the sponsors are confident to complete this 3 match series successfully. 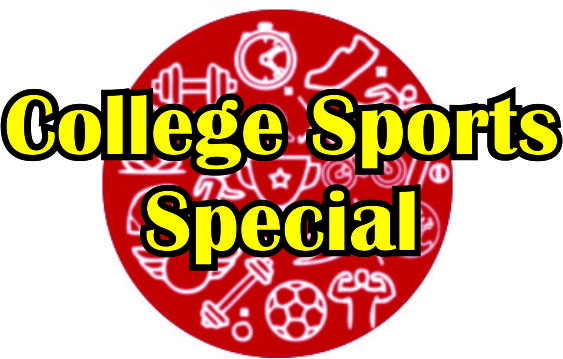