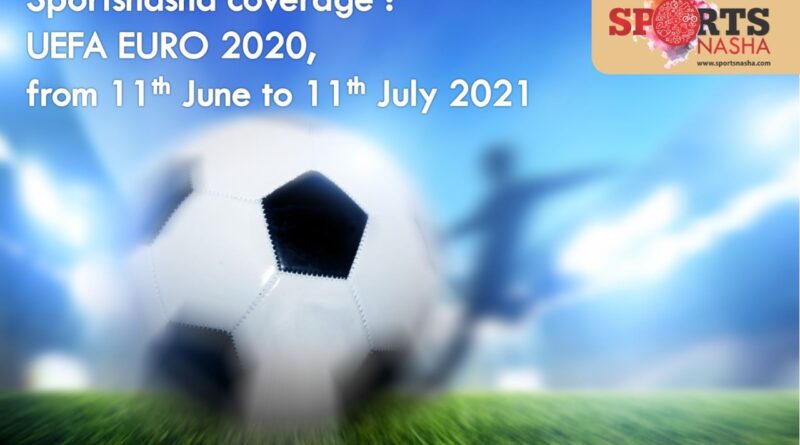 The Euro’s 2020-21 kicked off in great fashion yesterday with the Azzuri’s (Italy) registering a comfortable 3-0-win victory over Turkey. The match from the word go saw domination from the Italian side with them maintaining majority of the possession in the first half.  Though there were not any clear-cut chances for them in the first half courtesy some dogged defending by Turkey. In the second half they stepped up a notch as they finally broke the deadlock with a Beradi cross turned into his own net by the Turkish Centerback  Demiral for an unfortunate own goal.

The first goal ensured that Turkey lose their defensive shape and in course of time Italy bagged another goal to consolidate their lead via Ciro Immobile, a lovely poachers finish by the Italian Super striker. Italy continued to press and constantly create attacks on the Turkish Goal and they were rewarded with another goal courtesy Lorenzo Insigne, a beautiful curved finished which nestled in the bottom corner past the diving hands of the Turkish Goalkeeper Cakir.

A dominant 3-0 at Rome in front of passionate supporters meant that Team Italy had announced their arrival at the Euro 2020-21 in style. With Wales and Switzerland the other 2 teams in Group A , one will surely back Italy to finish on top of the group and qualify for the round of 16 without much hassles.

18:30 Wales vs Switzerland (To be Played at Azerbaijan)

21:30 Finland vs Denmark (To be Played at Denmark)

Tokyo Olympics Football – Everything you wanted to know .