Cricket
June 2, 2021June 3, 2021 Shirish
Former Indian Cricketer Surender Khanna – Wish you a very very happy birthday !
Surinder Khanna was born on 3 June 1956 in the capital of India, Delhi. In the 1980s, there were few batsman in the Indian domestic Circuit who were the hardest hitters of the ball and Surinder Khanna a Delhi ‘jumbo’ was one of them. From playing in streets of Delhi to captaining Hindu college and playing for the national team he always followed his passion with dominance. Kirti Azad named him as ‘Fighter from the front’. Khanna ‘Saab’ was the hero of the inaugural Asia Cup and was one of the cleanest hitters of the ball during his time. He was ruthless, and was an excellent player off the back-foot which was uncommon among Indian batsmen in those days. Bishan Singh Bedi added youngsters like Khanna and Kirti Azad in the Delhi Ranji team and that led to the growth in structure of Delhi cricket. A captain like Bishan Singh Bedi and youngsters like Surinder khanna, Arun Lal and Kirti Azad meant that Delhi was a force in late 70s and starting 80’s.
Surinder Khanna made his debut in 1976. In his First-Class debut against Services, he slammed 66 batting in the lower middle order. In his third match he set a Delhi record by effecting 8 dismissals in a match behind the stumps. On his Duleep Trophy debut he scored 134 runs opening against East zone.

In the Ranji Trophy final of 1978-79, against Karnataka he scored 111 and 128 and became the second Delhi batsman to score two hundreds in a match after Nawab Pataudi. He helped Delhi to win their maiden Ranji title and his numbers in that First-Class season were 901 runs at 75.08 with 657 runs at 82.12 he finished second on the Ranji Trophy runs chart.

Syed Kirmani behind the stumps in Indian colours and a competitor like Bharath Reddy meant that it was tough for a youngster like Khanna to get a Indian call up but, the selectors dropped Syed Kirmani for the tour of England in 1979 and selected Surinder Khanna in the team. He was India’s Wicketkeeper in 1979 World cup and has safe and skillfull hands behind the stumps but was unsuccessful with the willow and that meant the selectors went with Bharath Reddy for the Test spot.
His exceptional performances at first-class level make sure that he is in the bus of Indian side for the inaugural Asia Cup in 1984 held at Sharjah. Kapil dev missed that cup due to his knee operation and India have to play their first match against the Sri lankan side that thrashed Pakistan few days ago but, the pace trio of Chetan Sharma, Manoj Prabhakar and Madan Lal bundled out them at the score of 96. The Indians opened with Ghulam Parkar and khanna and he hooked two balls of Vinothen John, one for a boundary and another one for a single and arrived himself on the biggest stage. He remained unbeaten on 51 of 69 balls and Parkar on a 68 ball 32. India reached the target in 21.4 overs and khanna ‘Saab’ was named man of the match. India faced Pakistan in the next encounter on a green track and Pakistan played that game with Four pace Bowlers with Abdul Qadir the lone spinner. Practically, India were already the winners of the tournament before the third game of the tournament after a big win over Sri Lanka but, Pakistan were yet to win a game as they were beaten comprehensively by Sri Lanka. A win against India would ensure that Pakistan finishes in second place. The match was reduced to 46 overs per side and India finished with 188/4 and Khanna scored 72-ball 56. India registered a comprehensive win by 54 runs as Pakistan lost six wickets for just nine runs and got all out for 134 in 39.4 overs. Surinder Khanna was named ‘Man of the match’ for his half-century in a low-scoring affair. He made a total of 107 runs (being dismissed once) in the tournament at a strike rate of 76 and for this performance he was selected as Man of the Tournament.
The Indian team went to Pakistan in October the same year. The Pakistan put up a total of 199 for 7 in their 40 overs in the first ODI played at Quetta and Surinder Khanna opened the batting for India with Ravi Shastri. Khanna scored a quick 37 ball 31, but India collapsed to 153 and lost the match by 46 runs. The next match was in Sialkot but, he injured his hamstring before the match and was replaced my Syed Kirmani. Later, the tour was called off during the match following Indira Gandhi’s assassination. After all this Surinder Khanna never played international match.
Although, he wasn’t selected for the national team again, but his form never dipped in domestic Cricket. He scored 5,337 runs at lightning Strike-rate with an average of 43.39 with 17 centuries to his name. He also had 182 catches and affected 52 stumpings behind the Wickets. His highest first-class score of 220 not out came against Himachal Pradesh in 1987-88.
He always had healthy and friendly competition with his competitor’s. There is a story, Interestingly, one of his first wicket-keeping gloves were given to him by Syed Kirmani after a match against Karnataka in 1977. He told in an interview to ‘Sportskeeda’ that Bedi Saab had called me in his room in the evening to meet Erapalli Prasanna, BS Chandra, Kirmani, and Vishy (Gundappa Viswanath). Kiri (Syed Kirmani) asked me to wait for some time. He went to his home and came back with a pair of wicket-keeping gloves. On that, he wrote,’ Tons of runs and lots of victims’. That was his first pair of personal gloves.
After his retirement from Cricket Surender Khanna became a cricket expert for All India Radio and other T.V channels. He also runs a cricket academy in Delhi Pitampura. The academy has been positively contributing towards building the future of its students. Sportsnasha wishes the legend a very very happy birthday and wish him best for his future endeavors.
By Paramdeep Rathee 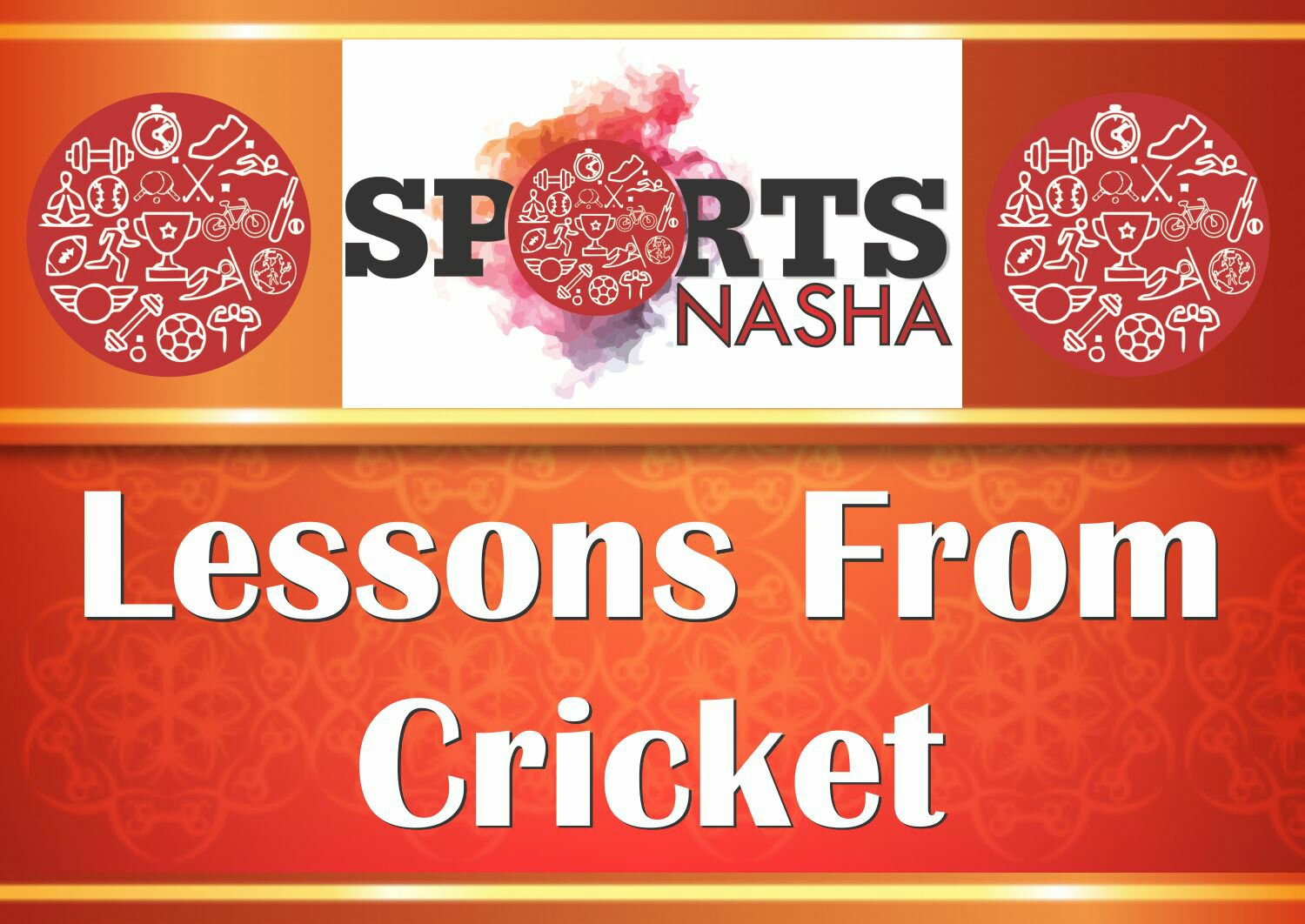 Kane Williamson, we have no option but to love you