It is the same old Roland Garros script, with the familiar protagonists in Nadal and Djokovic making their routine appearances in the semi-finals.

Must say though their path towards semis had a few hiccups along the way, with Schwartzman and Berretini not getting overawed by the aura of these champions, enhancing their reputation by a few notches and also winning new admirers in the process.

In fashion parlance, Nadal and Djokovic can be compared to fast-fashion retailer Zara, who put out new set of collections every year.

They have freezed time and taken tennis to a level beyond anybody’s imagination. As we look forward to another blockbuster encounter between Djokovic and Nadal, the question lingers, can either of Tsitsipas and Zverev come out of the shadows of these champions and halt the Nadal-Djokovic Grand Slam juggernaut.

They posses the talent, but do they have the belief, only time will tell on Sunday. 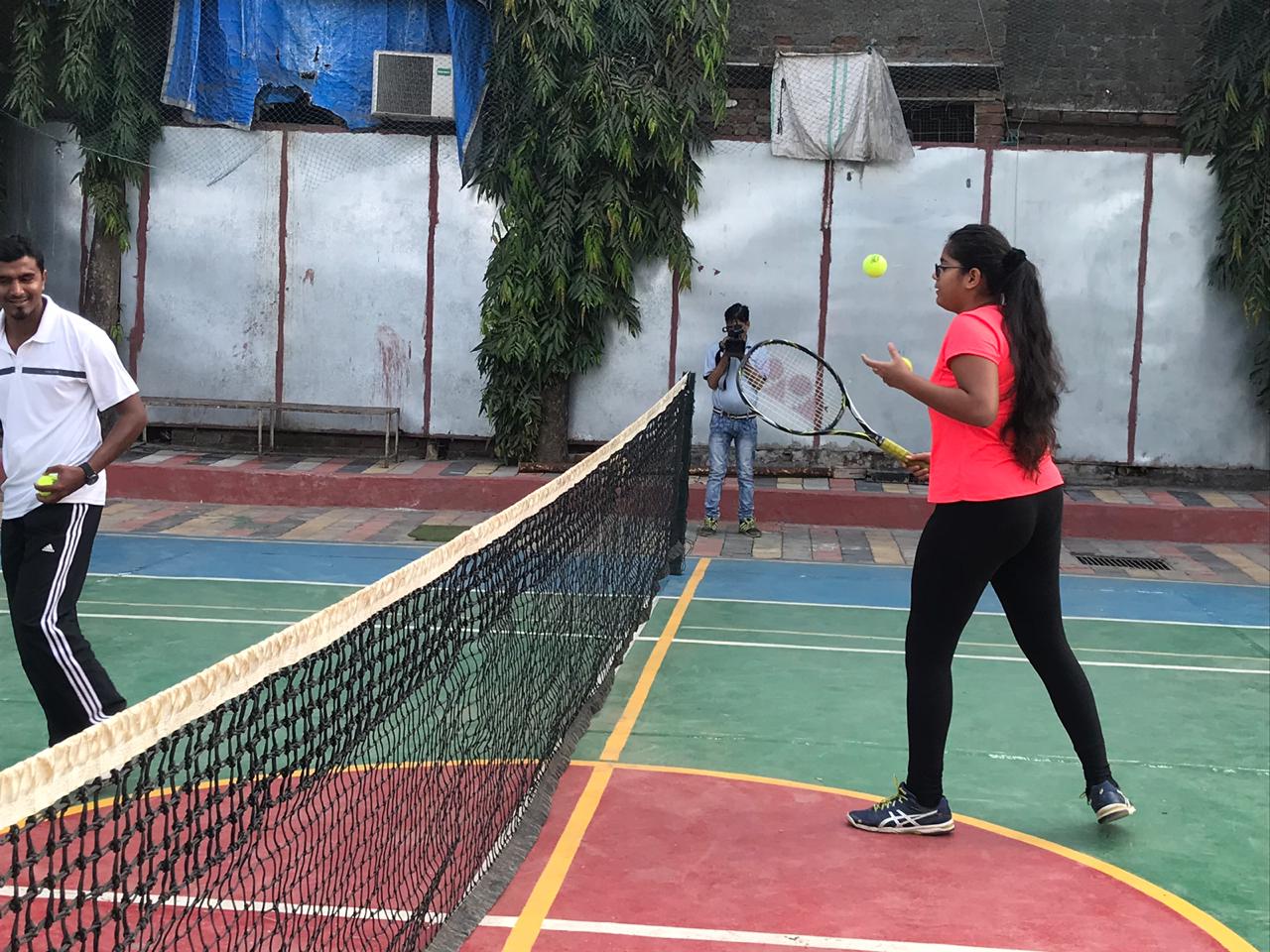