13 time French Open champion Rafael Nadal has been placed in the same half of the draw as of Novak Djokovic and Roger Federer.Nadal could meet Djokovic in the semifinals.US Open champion Alexander Zverev and two time Roland Garros finallist Dominic Thiem may face each other in the quarterfinals.Among women,defending champion Iga Swiatek may meet last year’s runner up Sofia Kenin in the quarterfinals.In the other half,Naomi Osaka could face 23 time major winner Serena Williams of USA.

Saina Nehwal and Kidambi Srikanth are officially out of Tokyo Olympics.BWF said qualification period closes on June 15 and there will be no more events before the deadline.Only top 16 as on June 15 can make it to Olympics.Saina is at 22 while Srikant is at 20 in the race to Tokyo.

India’s shotgun shooter Sheeraz Sheikh says if someone falls sick he will be ready to compete in Tokyo Olympics.Sheeraz hopes to play in men’s skeet event at Olympics.

If World Test Championship final ends in a draw,both India and New Zealand will be declared joint winners.

Juventus have sacked coach Andrea Pirlo after one season in charge.Yhe club just managed to qualify for Champion league next season after finishing fourth in Serie A.

Indian golfer Rahil Gangjee is tied 27th after first round of Mizuno Open in Japan. 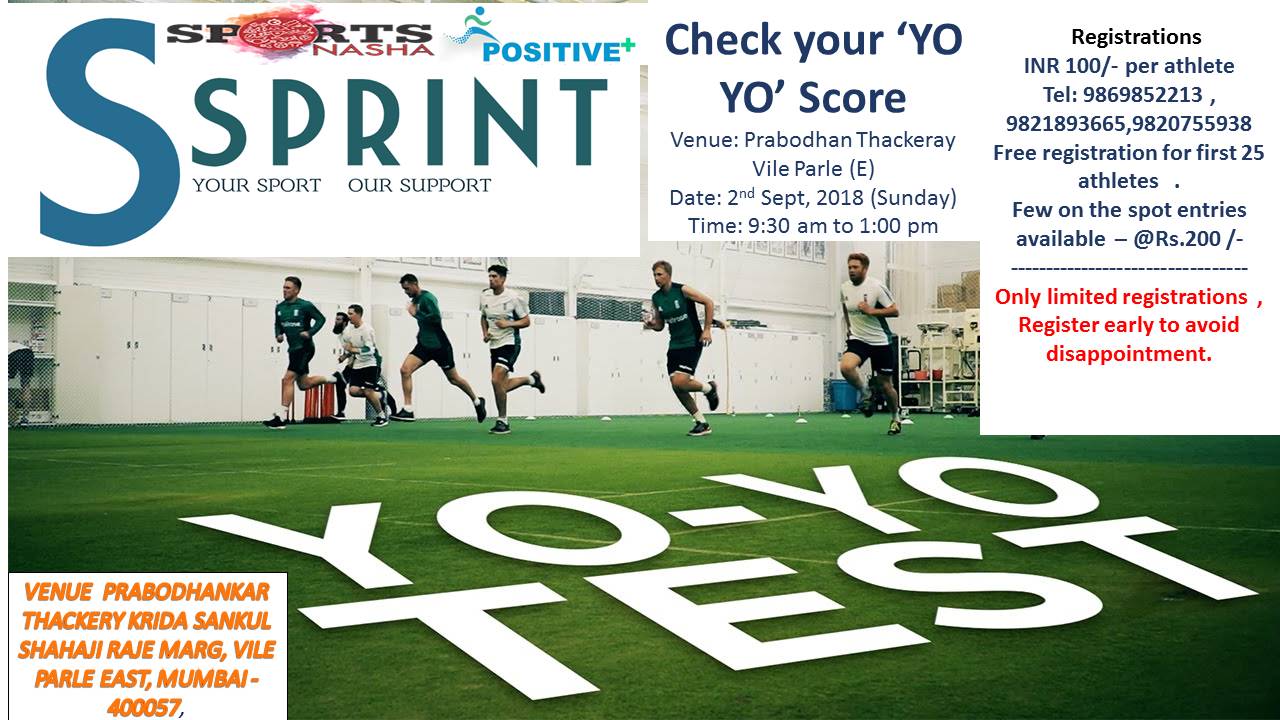 YO YO TEST- A BENCHMARK FOR SELECTION IN INDIAN CRICKET TEAM. WHAT IS YO YO TEST??? LISTEN TO EXPERTS…SEE VIDEO BELOW..