For the first time ever four Indian sailors will compete at Olympics.Vishnu Saravanan,Ganapathy Chengappa and Varun Thakkar made the cut for Tokyo Olympics.Nethra Kumanan became the first Indian woman to qualify for Olympics.

This year’s French Open has been postponed by a week due to Covid-19 pandemic.It will begin at Roland Garros on May 30.

Former India hockey coach Harendra Singh has been appointed as new head coach of US men’s team.Harendra was in charge of both men’s and women’s teams for India in the past.

PSG beat Bayern Munich 3-2 thanks to a brace by French forward Kylian Mbappe in the first leg quarterfinal of Champions League.Chelsea beat Porto 2-0.

French Open golf tournament scheduled for May 6-9 has been postponed due to Covid-19 clampdown in France.

M C Mary and Lovlina Borgohain have been included in Indian boxing squad for Asian Championships to be held from May 21 to 31 in New Delhi. 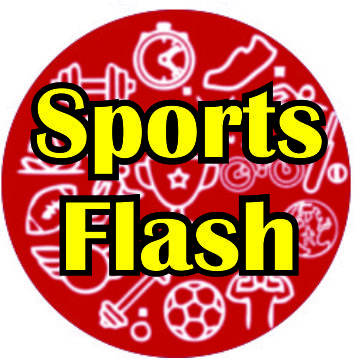