Marathi Shera in the Punjabi pack! That’s how things looked for Darshan Nalkande when he was picked up by the Kings XI Punjab(Punjab Kings) at the IPL auction in the year 2019. Although, he warmed the bench for two years but the talent he possesses make sure that he was retained in the squad of the Punjab kings.This year the young talent is on the cards to make his debut. Nalkande Known for his hitting prowess and accurate line and length, he basically hails from Vidarbha’s town of Wardha. He is amongst the small lot of players to get selected in the IPL team without making a Ranji debut. The 22-year old Nalkande was not even in the Vidarbha’s Ranji squad, when he was picked by Kings XI Punjab at the IPL 2019 Auctions for INR 30 Lakhs.

Punjab Kings will have a vacancy in their playing XI for a young Indian bowler this season. While Ishan Porel is the other candidate who will compete with Darshan Nalkande for this spot.  Anil Kumble and company may consider 22 year old Vidharba cricketer over Porel for the role due to his batting skills. Below are the highlights of young career of Darshan Nalkande…..

At 13, Nalkande was picked by former Vidarbha skipper Preetam Gandhe for VCA’s academy. When he broke into Vidarbha U-16 side, Nalknade surprised many with his pace. He was quicker than boys of his age. The opposition batsmen would find him difficult to handle and so did Vidarbha’s wicket-keepers.

His first good season came in the Cooch Behar Trophy in 2016-17 where he hit a brilliant hundred against Baroda. Nalkande averaged 47.17 with the bat and hit three fifties. He also hit 13 sixes.

He also played his part as bowler to help Vidarbha win their maiden Cooch Behar title. Nalkande picked up 31 wickets at 19.58 with three five-wicket hauls.

In the same season, he did well with the bat in the Under-23 category. His 48-ball 67 helped Vidarbha record an innings victory against Baroda in the quarter-final and gave them their maiden Under-23 semifinal berth.

Nalkande has played only a handful of games in domestic cricket having just broken into first-class cricket with the former Ranji Trophy champions Vidarbha.

He made an instant impact on his Vijay Hazare Trophy debut when he scored an unbeaten 56 from just 30 balls with five sixes & a four to take Vidarbha to an improbable victory (needed 82 runs of 58 balls) over Maharashtra. He also picked up two wickets.

He did not play any games in 2019 season but was retained by KXIP ahead of the 2020 IPL auction.

Darshan Nalkande claimed four wickets in his premier game of the competition SMAT Playing against a star-studded Rajasthan side, Nalkande emerged as the hero for Vidarbha with spellbinding figures of 4/20. Defending a meagre target of 105, Darshan Nalkande was given the new ball by captain Ganesh Satish, in the hopes that the youngster could spark some early breakthroughs. And the 22-year-old pacer duly obliged, dismissing opener Manender Singh and veteran batsman Mahipal Lomror in his very first over, trapping the southpaw plumb in front of the wicket. Nalkande picked up two more wickets later on in the innings, dismissing Rajesh and Ravi Bishnoi just as they threatened to take the game away for Rajasthan but, the pace and guile of Nalkande proved to be too good for their defences. This was Darshan Nalkande’s first competitive game of cricket since February, but he needed no time to find his line and lengths, making a strong comeback post the enforced shutdown due to the pandemic.

Darshan’s primary responsibility will be to work on his bowling, but since he can also bat well, KXIP could play the youngster often. Darshan has the highest score of 66* in his first-class career, and this might be enough for him to get the No.8 spot in the playing XI. Of course, with his variations and ability to swing the ball both ways, Darshan can pick a lot of wickets, and thus make the necessary impression to win the ‘Emerging Player of the Year’ award this year. 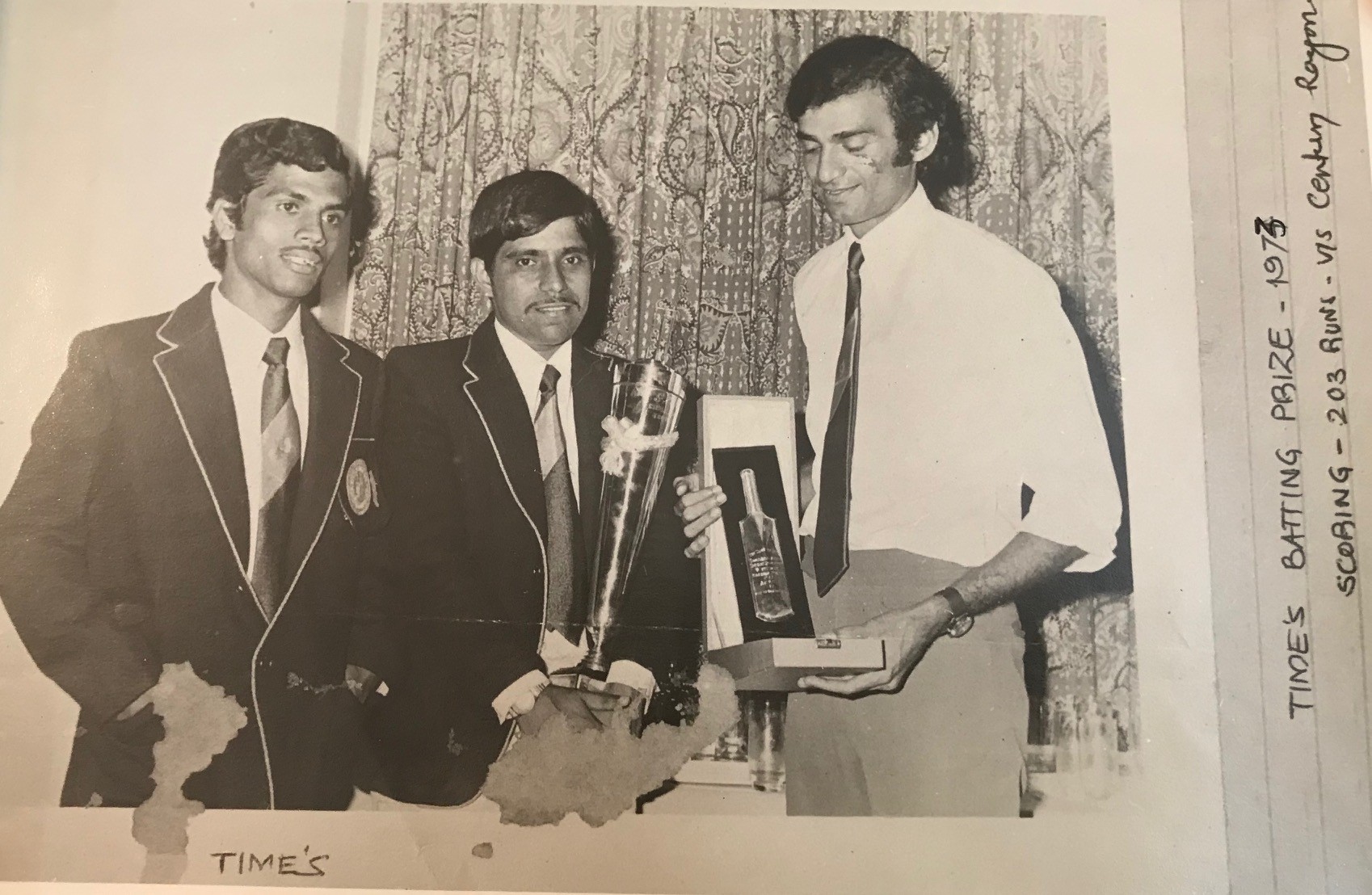