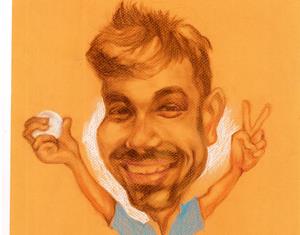 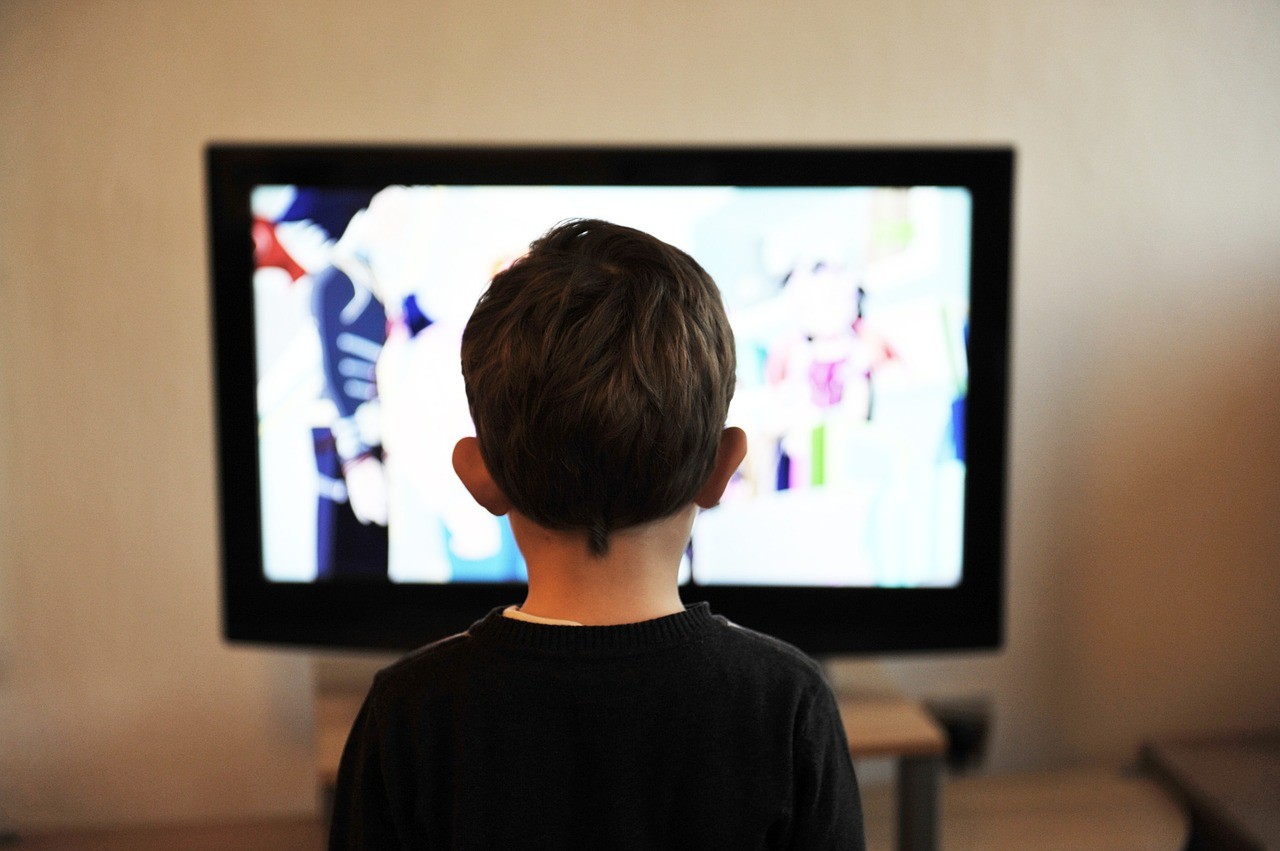 How many Percentage of centuries have been scored in fourth innings in Tests Cricket and much more interesting stats…. 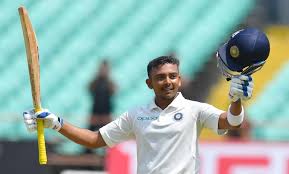