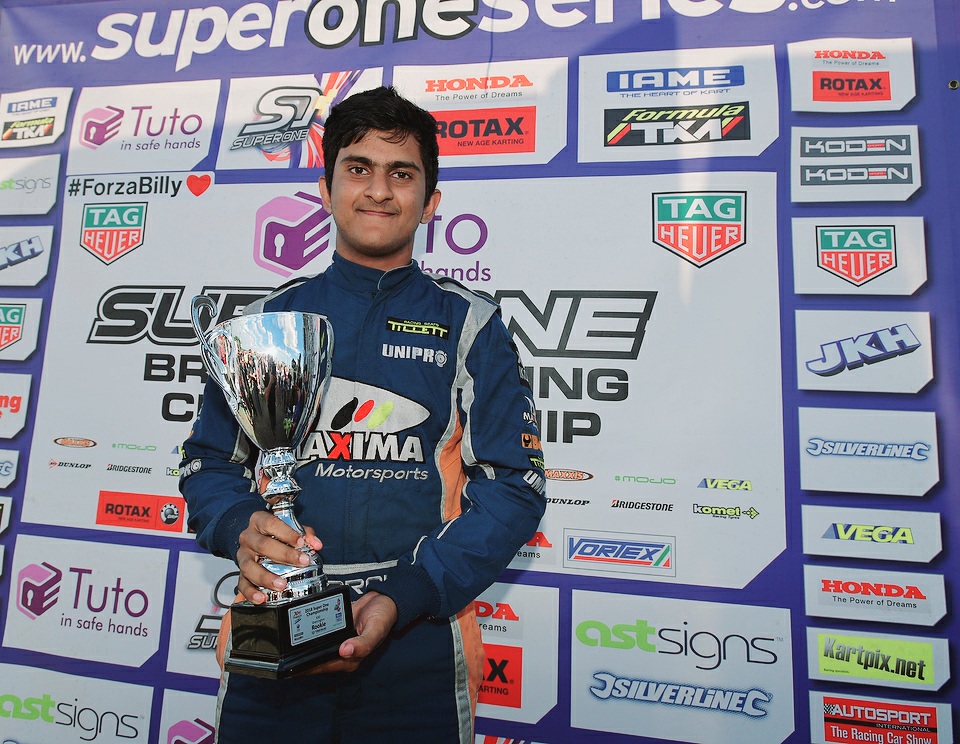 Pune’s Muhammad Ibrahim was crowned champion in the Pro Class while Gurgaon’s Amitesh Rao bagged the Junior Class title in the Mumbai Falcons Indian eRacing Championship in association with Volkswagen Motorsport India that concluded on Tuesday.

300+ registrations from over 40 cities were received for Season 4 of the Mumbai Falcons IeRC. The introduction of new classes was a big boost to participation. Delhi’s Muskaan Jubbal won the Women’s Class while Akunuri Sri Abilash from Chennai and Kollam’s Steve George won a race each in the Amateur Class.

Muhammed Ibrahim bagged Pole Position and went on to win both races in the last round of the Pro Class to establish himself as India’s best eRacer. The Kuala Lampur based 18-year-old was a class apart, winning 12 races of 16. He amassed a total of 683 points to comfortably finish ahead of Chennai’s Sai Prithvi (542 points) and Amith Kutti (451 points). Niranjan Kumar and Raiden Samervel completed the top five.

Over sixty registrations were received for the inaugural Women’s class. Delhi’s Muskaan Jubbal won ahead of Mumbai’s Kushagri Khare and Bangalore’s Renukaa Gajendran.

“It is good to see such a good response to the newly introduced classes. Mumbai Falcons is expanding into growing motorsport in India on multiple levels & we are confident that eRacing will continue to bring new talent into the sport,” Moid Tungekar, CEO of Mumbai Falcons who have just launched an all Indian F3 team to participate in the Asian F3 Championship, said.

“It’s fantastic to move from eRacing into real world racing, a formal step that many are considering. We are thankful to Mumbai Falcons, Volkswagen for the continuous support over multiple seasons and to Red Bull, Gamer Connect who have just joined us,” Rayomand Banajee, 8 Time National Champion & founder of IR eSports, who are the organisers of the Mumbai Falcons Indian eRacing Championship in association with Volkswagen Motorsport India, said.

Season 5 is due to start in April with the addition of more classes.