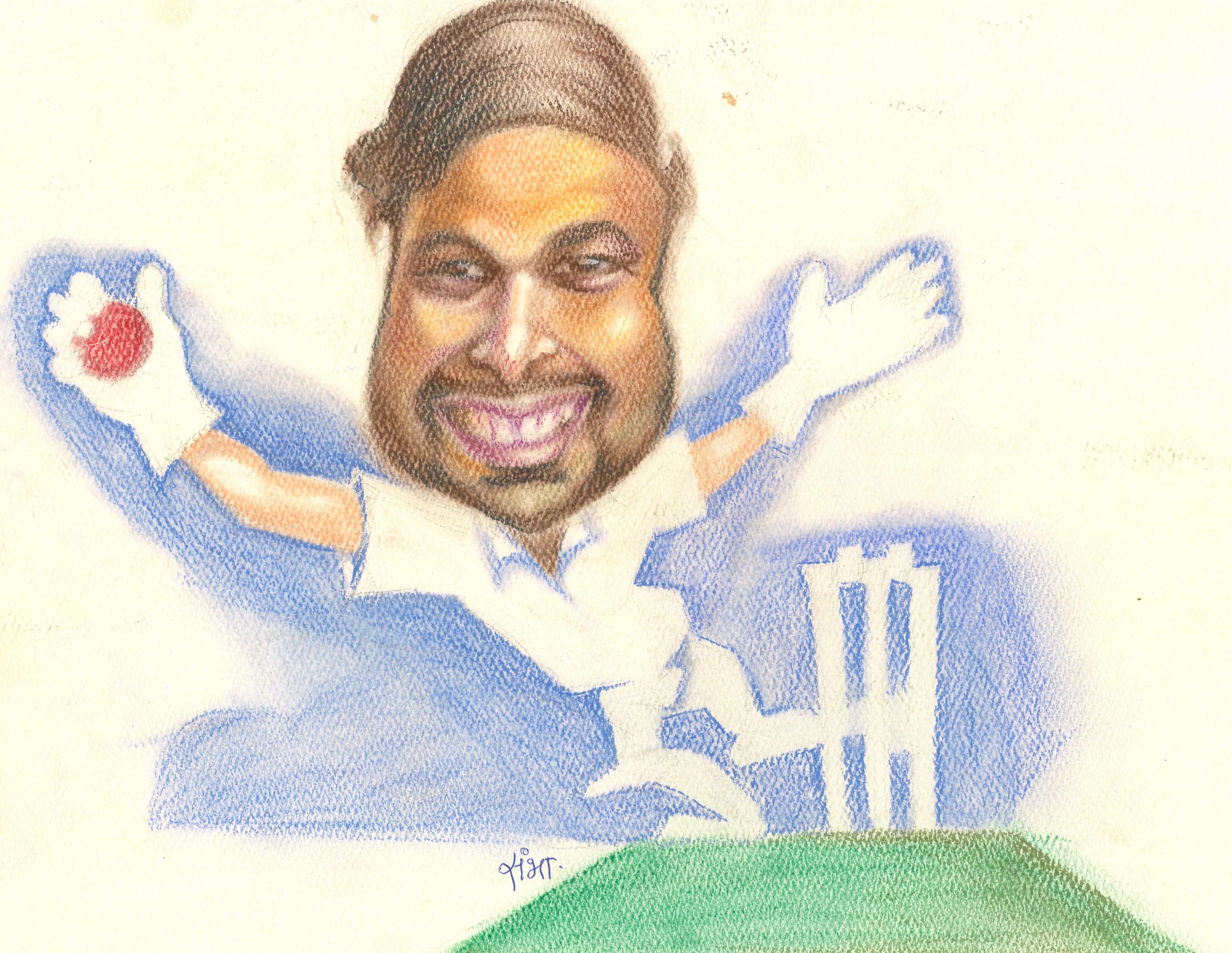 So So So recent mesmerizing win over Aussies has tempted me to draw a comparison of a similar Test match win overseas in West Indies when India chased 406 in fourth innings. It is like comparing Amitabh in Deewar vs Amitabh in Janjeer.

Still it’s worth skipping my lunch writting this blog.

As such India won against England chasing 387 with Sachin scoring century. But as the win was in India I would refrain from making the comparisons (it was like having Alphonso in Mumbai or getting Vada Pao in Mumbai) as victory (good Indian food) overseas deserves far more appreciation than the one in India.

As we all know Indian batsmen have advantage in India with crowd also supporting us and wickets (pitch) behave like dowry hungry in laws of fast bowlers.

If I am correct the victory in West Indies was second such successful chase above 400 by any team against any team.

First was by Australia vs England way back in 1948 when Aussies won by 7 wickets chasing 404.

Also both series under comparison …. India Vs West Indies in 1976 and this one against Australia- 2021 were of 4 Tests.

The historic Brisbane win on 19 January 2021 was in decider (4th Test ) when two teams were 1-1 in first 3 tests.The mind boggling win over west Indies on 12 April 1976 was achieved after India was 1 down in first two tests.

The win at Brisbane was achieved with 3 wickets (Siraj,Saini and Natrajan modern Bedi Chandra Prasanna in batting) in hand while win over West Indies was achieved quite comfortably (easy looking on paper) by six wickets.

The win in West Indies included 2 centuries (each by two greats Sunil Gavaskar and GR Vishwanath) while in the chase at Brisbane there was no hundred by any Indian batsman.

The win in West Indies was against invincible West Indies side of all time under Clive LLoyd while win against Australia was not against their all time best side probably . Their best side had beaten West Indies best 4-1 .

Though West Indies (1976) had included only 2 pacers and 3 spinners (blunder by Lloyd it was like fighting China with swords) in their side which lost to India Australia at Brisbane has 3 genuine pacers and only one genuine spinner.

The win in West Indies was achieved by good and well known batting side with Gavaskar and Vishwanath who were established players in team while there were only 3 half established batsmen (guess is yours) in India team at Brisbane.

Gavaskar and Vishwanath who scored 100 in Port of Spain win , were capable of playing strokes all over while this Indian side had warrior Pujara more defensive than Boycott Gavaskar combined together or like a guilty husband fighting wife .

In Port of Spain new ball was taken by West Indies immediately when due but was of no use as Vishwanath hit 2 boundaries in first over of new ball to make it look like 50 overs old ,while when Australia took new ball at Brisbane got immediate break through . (like a first day Sold Out board for a new movie)

The wicket at port of spain was quite batting friendly (a newly made concrete road ) while wicket at Brisabane was ( usual Mumbai road in rainy season) aiding bowlers with few cracks and ball bouncing or keeping low making the batting difficult.

There was no TV relay of India’s chase in West Indies then and the commentary was only source of live scores. That too after 11 PM there was no commentary in India and ( with great obligation) recorded version was relayed next day morning but in Brisbane Test we suffered  ECG fluctuations  due  to live coverage of match and Dr.Pant operating with all the risk in world.

So concluding and rating the two …There were no off the field issues in win against West Indies like paternity leave, racism, bio bubble, restrictions, so many injuries (till that Test in Port of Spain), captain going back after the first Test. But all the possible hurdles on earth were present in current tour of Australia and hence would rate this  one against Aussies slightly higher ( difference only measurable by vernier caliper) . 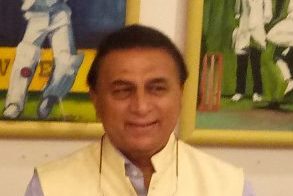 My friends from North stand and East stand ..Keep clapping…Your piece of cake will be served , when nobody knows!