As we are nearing the opening affair of the high voltage series between Australia and India that kick starts at Adelaide Oval in a few days. The Baggy Greens are the most successful side so far in pink-ball cricket. They have won five out of five; all at home, thrice in Adelaide and twice in Brisbane.

Now, we will closely look into Australia’s latest batting sensation Marnus Labuschagne’s impressive start at the test level. In his first 14 tests, Marnus averages a stellar 63.43 including 4 three-figure scores. After his first 22 innings, Marnus Labuschagne has found himself in an elite company. He is among the top 5 run-getters in history after that many innings. The list includes two fellow Australians as well. The list is as follows:

On their previous tour, India returned victorious in the test series, their first Down under. However, the absence of Australia’s key players David Warner, a destructive opening batsman, and Steve Smith, world’s best batsman, took the sheen away from India’s win. India’s win in Australia always attracts skepticism because of that very reason. Their triumph is never discussed without the absence of Warner and Smith. However, in the upcoming series,  Australia is bolstered with the return of their two best players that they missed couple of years ago with the addition of Marnus Labuschagne who was the player of the last Australian summer.

In Australia vs India discussions, Smith’s and Warner’s name is brought up conveniently whereas the Marnus goes overlooked . We have already witnessed his potential with the bat. Marnus made a low profile debut on UAE tour. Consequently he missed the first 3 test of the Indian series and replaced a struggling Finch in the fourth and final test. His 38 in the first outing gave a little impression of his potential. Again he was dropped after the home series against SL. He only managed a solitary half century in that series. He was not included in the first XI especially after Smith and Warner had returned.

Travis Head was retained after a good home summer and Wade returned to the side after stellar performances in shield cricket. They all made it to the playing XI in the first Ashes test that the Kangaroos won riding on Smith’s epic set of 140s. Coming into the next test, Archer bowled at breathtaking speed on his debut. He peppered Smith with hostile short pitch bowling eventually hitting him on the head leading to a concussion.

History at sight, Labuschagne became the first concussion substitute replaced his idol. He, too, got jolted by an Archer bouncer. In a stoic response, he got up, unperturbed, made an eye contact with the bowler, gave a statement of bring it on. He scored a fighting half century and showed his vast reservoirs of mental strength. Smith would miss the next test at Leeds, a test that was won by a herculean effort from Stokes. Marnus again impressed with twin half centuries. Australia’s premier batsman was fit to return for the next test at Old Trafford. But this time Marnus played at the expense of Usman Khawaja, scored his fourth half century in successive innings. Australia has unearthed a gem, a solid number 3 since the marvellous Ricky Ponting. Labuschagne ended the tour with 353 runs at 50 in testing conditions on his first UK visit. He had cemented his place as Australia’s regular number 3.

Then came the home season. The Aussie registered his maiden hundred followed by another three in his next 4 tests. He finished the Australian summer with 896 runs in just 5 tests at a gigantic average of 112. He is also the highest run scorer for Australia since the return of Steve Smith, overall the third highest in this period. He will be up against the best Indian bowling attack but with the form he is in, there is a no doubt that he would up for this challenge. On the other hand, the visitors should not just be wary of Smith’s and Warner’s return.They will be making a big mistake if the underestimate the prowess of Marnus Labuschagne. 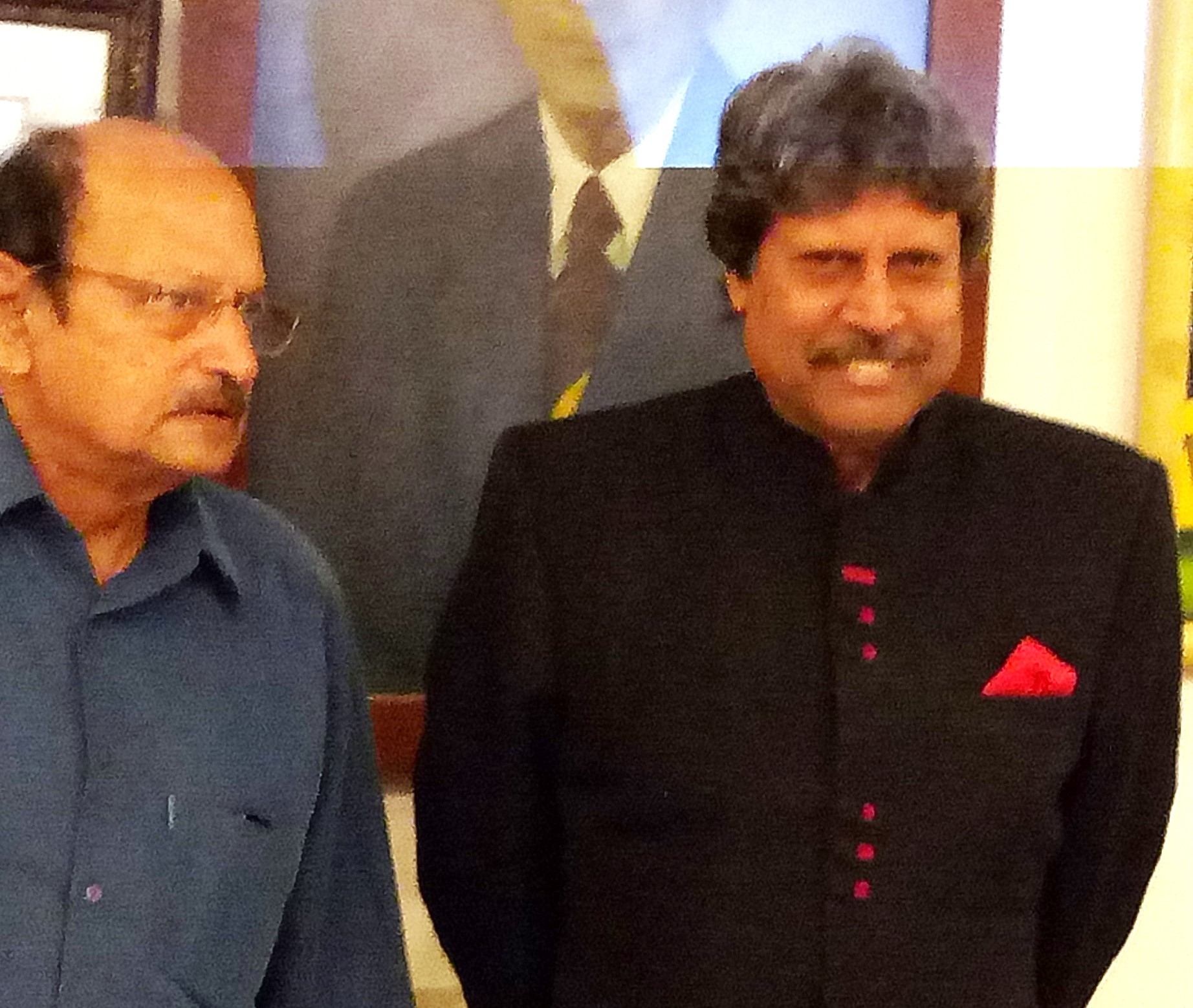