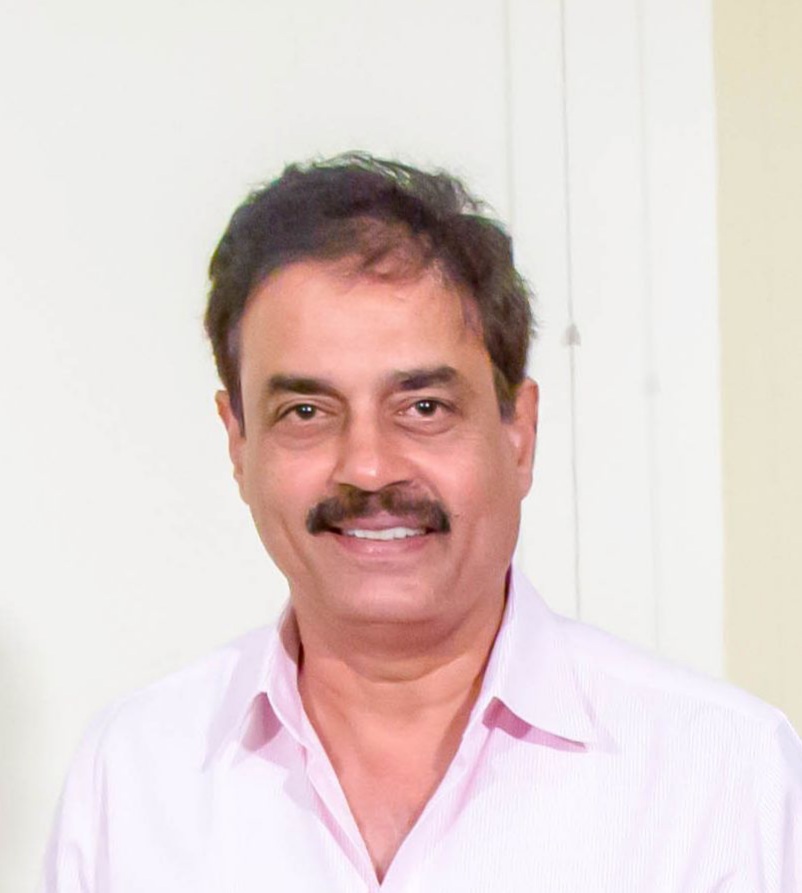 Former India captain and chief selector Dilip Vengsarkar has been nominated to be inducted into the Cricket Hall of Fame. The Cricket Hall of Fame is the first USA-based institution of its kind in the world and was established in 1981. It honours players and individuals, both from local and international, for their outstanding contributions to the game. Vengsarkar is among the nine nominees inductees in Cricket Hall of Fame USA. The other nominees along with Dilip Vengsarkar are Javid Miandad (Pakistan), Attorney Jeffrey McLeod(Florida, USA), David Sentance (California, USA), Hugh Blackman (USA), Victor Reeves (USA), Martin Maher (USA), Praimhauth Persaud (Canada) and Delroy Franklin (Boston, US).
Since its establishment, many legends including Sir Garfield Sobers, Sir Vivian Richards, Michael Holding, Sunil Gavaskar,  Hanif Mohammad, Alvin kallicharran, Joel Garner, Tony Greig, Gundappa Vishwanath, Syed Abid Ali and Greig Chappell have already been inducted to the fame. Once, the great Kapil dev was also nominated for this honour but he couldn’t attend the function. There is also a requirement for Induction as the Inductee must be present at the ceremony. The ceremony is set for October 3, 2020. This year due to COVID-19 pandemic the ceremony will be conducted through ZOOM.
Born on April 6, 1954 and Nicknamed Colonel, Vengsarkar went on to play 116 Tests and 129 ODIs, scoring 6868 test and 3508 ODI runs for India. He has 17 test hundreds to his name along with one ODI Century. He was the topped ranked batsman in the world, when the rankings system was introduced in 1987 and was important batsman for India in the late 70’s and early 80’s. Vengsarkar batted at No. 3 or No. 4 and was one of the Indian batting pillars. When the West Indian fast bowlers dominated international cricket, he had 6 centuries against Michael Holding, Andy Roberts and Malcolm Marshall. Michael Holding named him as the best Indian batsman he had bowled to.
At a venue where some of the big names in the history of cricket have not scored a century, Dilip Vengsarkar had a unique distinction to make hundreds of runs in three consecutive Tests at Lord’s. He remains the only batsman to score three consecutive centuries at the Mecca of Cricket and appears on the Lord’s Honours Board thrice.
In the eighties, Vengsarkar was indisputably the premier batsman of India, he was the third-leading Test run-getter of the 80s, behind Border and Miandad, tallying 4652 runs at an average of 46.05 with 12 hundreds and 23 half-centuries. Between 1983 India’s World Cup winning year and 1987, Vengsarkar played 35 Tests, scoring 2772 runs at an average of 64.46, higher than the likes of Allan Border, Clive Lloyd, Gordon Greenidge and Sunil Gavaskar.
He played till 1992 and at the time of his retirement, he was second in the list of centuries by Indian’s after Sunil Gavaskar. Dilip Vengsarkar was awarded by the Arjuna Award for his on-field performances in 1981. The government of India for his contribution to the Indian cricket decorated him with the Padma Shri honour in 1987. He was also the Wisden Cricketers of the Year in 1987 and was also awarded by the CK Nayudu Lifetime Achievement Award by BCCI.
After retirement, Vengsarkar became a cricket administrator. He became the Vice-President of the Mumbai Cricket Association in 2003. In March 2006, BCCI proposed the name of Vengsarkar for match referee but he accepted the job of Chairman of selectors. He was appointed the BCCI chairman of selectors in 2006, and picked the Indian team that created history in 2007, winning the inaugural T20 World Cup in South Africa. Sportnasha congratulates Colonel Dilip Vengsarkar for his Induction in Hall of fame and wish him the best. 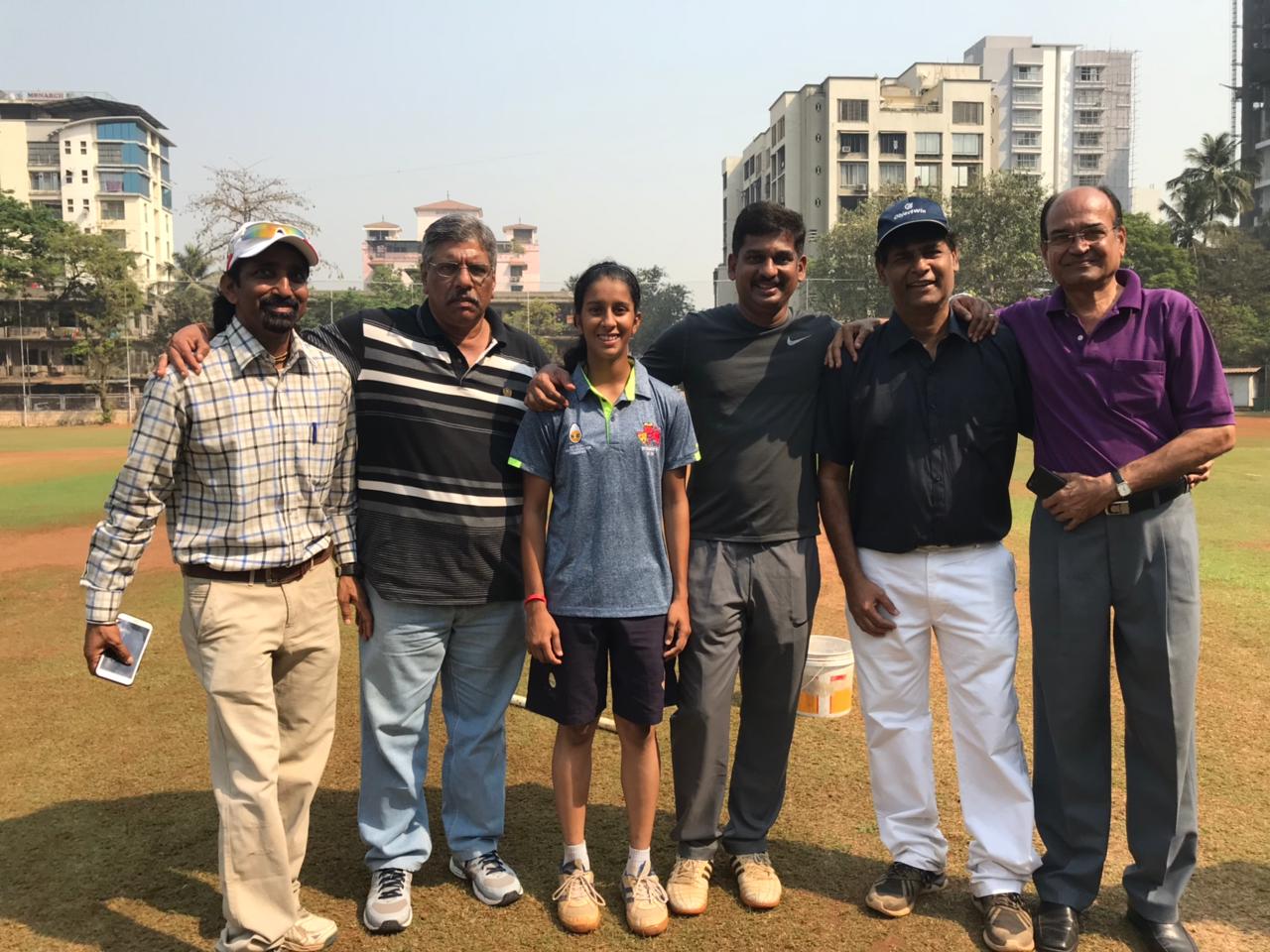