Voice of Indian cricket and a cricket commentator around the world, Mr Harsha Bhogle celebrates his 59th birthday today. He is hailed and loved by a wide audience both in India and outside. The cricket anchor cum commentator was praised for his passion and knowledge of the game and also for creating an identity of his own in a space hugely dominated by many great cricketers While cricket was played on the field, Harsha served it in his own flavour into our drawing rooms. He once said “I remain the teller of the story. Not the story itself”. Harsha Bhogle with gift of the verse made cricket more romantic and interesting. As Harsha Bhogle celebrates his 59th birthday and If you have started missing him and his voice in COVID-19 pandemic, here are some gems to keep you company:

1. When Geoffrey Boycott once said Sachin may be a great batsman but he never got his name at the Lord’s honours boards, Harsha said “So whose loss it it? Sachin’s or the Honours Boards’s?

2. Explaining how Cheteshwar Pujara is a fine Test player but the T20 format doesn’t suit him – Pujara is a classical musician in the era of Yo Yo Honey Singh.

3. After Dhoni sent a Mitchell Starc delivery to the boundary – He had all the time in the world. He could have read a newspaper.

4. On a Tendulkar straight drive against Ishant Sharma in the IPL – “open the text book. Turn to page 32”.

5. About Rahul Dravid’s devastating form – Ask him to walk on water and he would say,’how many kilometres?’

6. About Glenn Maxwell’s batting – He just loves to storm through. I guess if he had a car, he would probably start it in 4th gear.

7. After Sehwag was dropped yet again during a tour of New Zealand – Its that kind of a day, Sehwag can walk blindfolded across a busy highway today and not get run over.

8. When Michael Clarke got caught at slip but was still waiting for the umpire’s decision – I think he is waiting for tomorrow’s newspaper to declare him out.

9. During Sachin’s last Test match against the West Indies – Sachin playing well and looking positive. I think that couple of fours he hit settled the nerves. Dont know about his nerves, I am talking about the nerves of each and every person in the crowd.

10. Looking at the pitch in the England tour : “Looks like Suarez was here”.

11. India’s last man Narendra Hirwani was coming into bat when Bhogle was asked by his co-commentator Ian Chappell whether Hirwani could bat – If you make a team with all the No.11s of all the teams, Hirwani would still come at No.11 in the line-up.

12. What a way to welcome Sachin when he was coming in to bat in a Test match! “Eruption of joy in the fall of an Indian wicket would only mean one thing”.

13. When India’s 11th man, Varun Aaron, was coming into bat – Cricket is the only sport in the world where you are absolutely horrible at something and you still need to go out and do it.

14. Dhoni was whacking one shot after another until Sachin got on strike and caressed a delivery towards covers – We have a surgeon at one end and a butcher at the other.

15. After Dhoni lost the toss yet again – MS Dhoni has yet again called for heads to the coin which has two tails.

16. While co-commentating with Rahul Dravid in a Test match that India was losing to England – The only man who can save the match is the man sitting next to me.

17. After a diving Kieron Pollard could not take a catch – If Pollard can’t reach it then it’s not a catch.

18. When Sachin got out off Michael Vaughan’s offspin in 2002 – Oh what a shame. It’s like a soldier who survived the war when all the bullets were flying by his nose and then got run over by a bicycle in his native town.

19. When the batsmen are scrambling for singles and twos at the end of an innings – It’s like the end of a scrabble game at this stage, India will take whatever they can get. 20. What a way to sum up why we call Dravid The Wall! – Is there a more calming sight in the world than Rahul Dravid taking guard.

Harsha Bhogle was the first Indian commentator to be invited by the ABC (Australian Broadcasting Corporation) Radio to commentate on an Australia vs India series in 1992. He also worked for ABC during the 1992 Cricket World Cup and with BBC as part of their commentary team during the 1996 and 1999 cricket World Cup tournaments.

During a lecture at IIM-A, someone asked him what his CGPA was as a student, He replied- I learnt this at very early in my childhood. Remember the good, forget the bad. Harsha Bhogle is currently one of the Board of Governors of IIM Udaipur. Sportsnasha wishes the voice of cricket a very happy birthday. 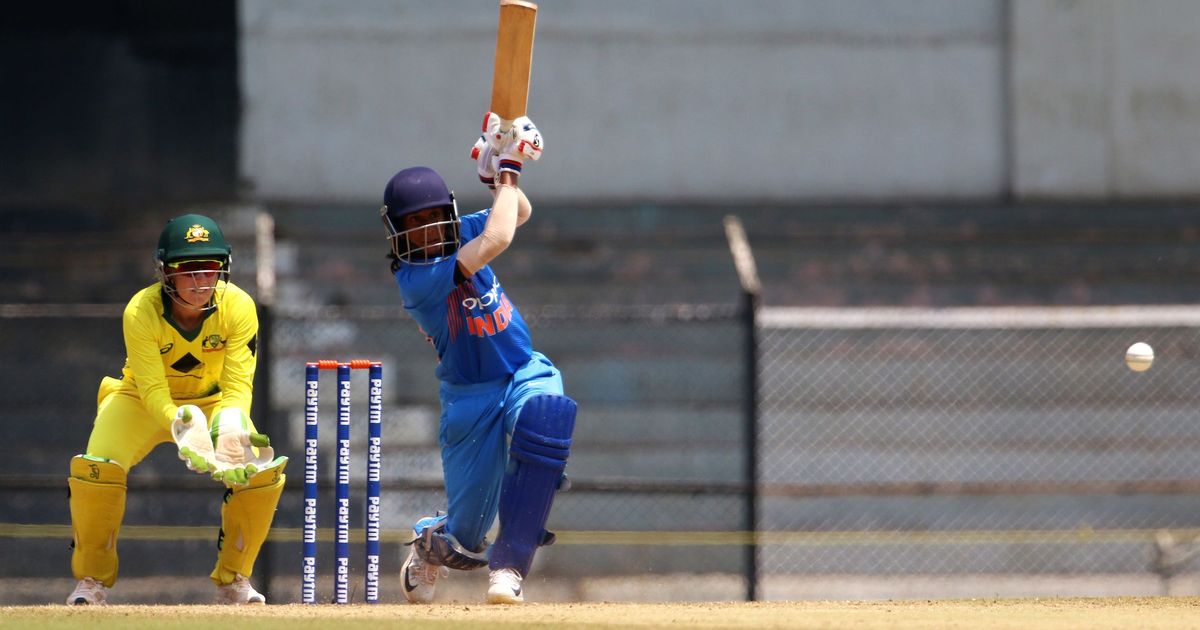