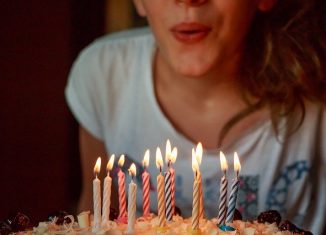 Shanthakumaran Sreesanth was born on 6th February 1983.He is an Indian cricketer who played for India and his state Kerala.

In IPL he played for Rajasthan Royals.He is also first Kerala Ranji player to play T20 cricket for India. In 2013,he was banned for life due to spot fixing but in 2019 his ban was reduced to seven years.

Sreesanth  had a good career as a Test Bowler and played major role in overseas victories with his outstanding swing bowling.

Not to forget he was part of Team which won T-20 world cup final against Pakistan in  ICC World T20 Championship at Johannesburg, Sep 24 2007 . He took catch of Musbah-ul-Haq to seal a win by 5 runs  when India had almost lost the match.