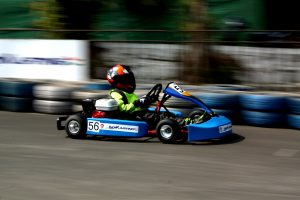 While Jamie made the most of the final round, it was Rahul Deshpande who clinched overall championship in the Senior event, while Shaurya claimed the Junior title.

Rahul won thr overall Pro Senior category with a total of 63 points. Jamie with 54 points took the second place, meanwhile Danesh Banajee who missed Round 2 due to a rib injury finished third with 52 points. Shaurya Kapani won the overall title in the Pro Junior with 28 points. He was followed by Veer Sheth on 61 points, while Raiden Samervel with 51 points was third.

Qualifying on pole in his category, Jamie got off to an excellent start and pulled away to win Race 1 comfortably ahead of Rahul Deshpande. Danesh Banajee took the third place.

With reverse grid in place for race 2, it was Jah Wadia who started on pole & held the lead for initially but Jamie who has been in excellent form soon took control of the proceedings and ran past the entire field to take his second consecutive victory, while Rahul & Danesh settled for the second & third place comfortably.

However, it was race 3 that proved to be the most exciting. Danesh made a good start from third to move ahead of Rahul. He soon overtook Jamie to move into the lead. Rahul moved into the second place was involved in a thrilling battle with Danesh for close to 20 laps. But Danesh held on to his nerves and drove an excellent defensive race to win the race followed by Rahul & Jamie.

Raiden Samervel grabbed pole by a mere 5 hundreths of a second, ahead of Veer Sheth in the Pro Junior. He went on to win Race 1 ahead of Shaurya Kapani & Veer. Race 2, saw Shaurya notch an excellent victory ahead of Nirvaan Chandna & Hoshmand Elavia while in race 3 Veer Sheth clinched the round ahead of Shaurya & Raiden.

Fahad Kutty won the Pro Senior Plus category ahead of Mihir Patel & Raghav Vaishnav. Members of the media also participated in a special category for themselves, with Gaurav Davare of ZigWheels winning the race ahead of Saurabh Gamare (Exhibit Magazine). Rajesh Dsouza (Zee TV) was third.

It has been a fantastic event with so many newcomers trying the sport for the first time. 204 entries was tough to handle but everything went smoothly. A huge thanks to the Ajmera group, due to whom, we have this fantastic facility in Mumbai” said Rayomand Banajee, founder IndiKarting.

Clash of Pros (Overall after 3 rounds) 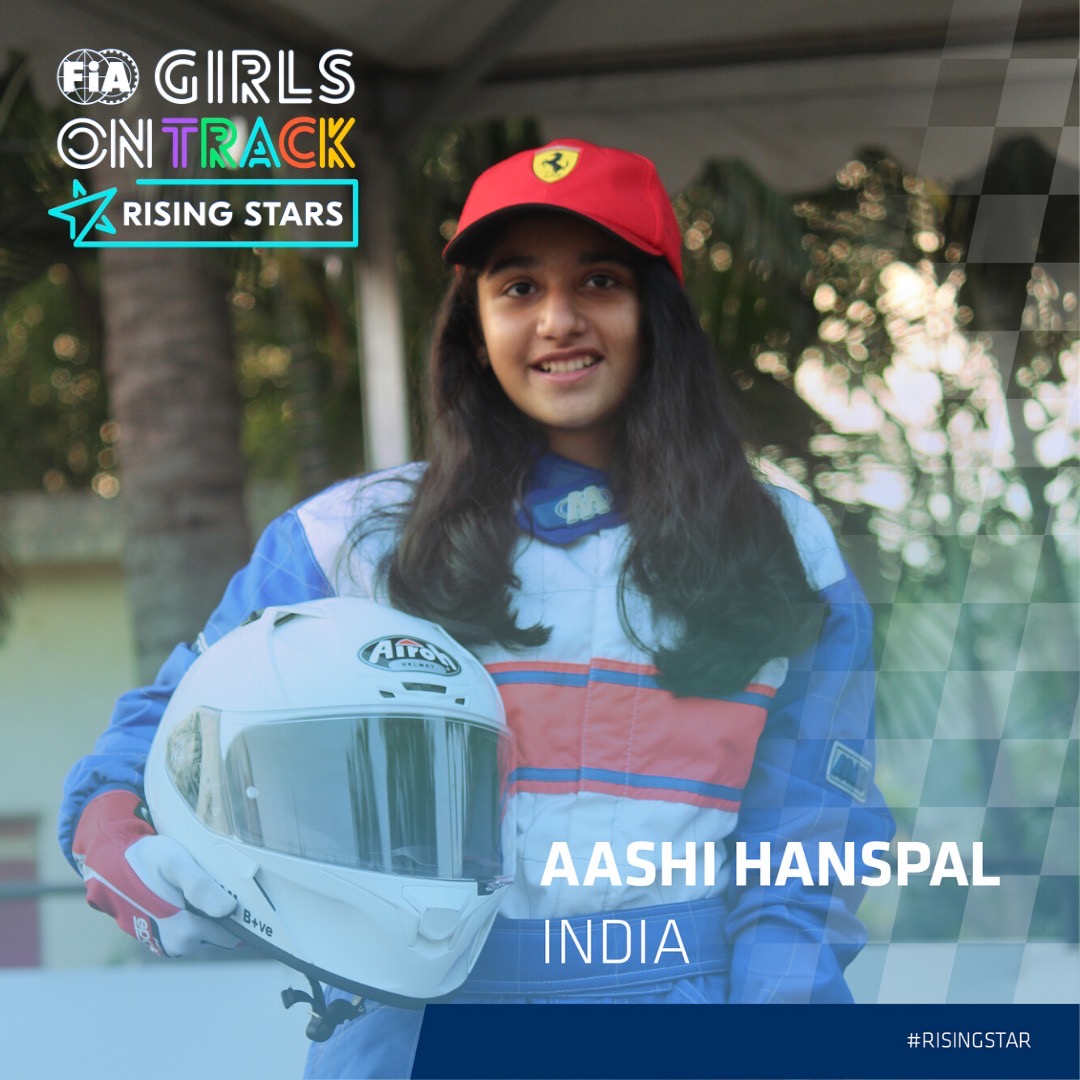 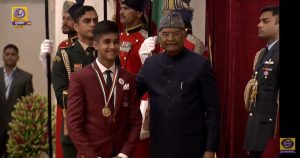 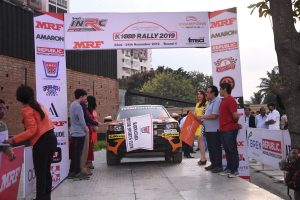