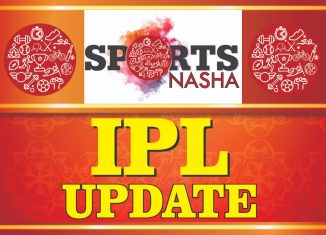 Before its initiation, IPL 2019 was deemed to be one of those peculiar events which won’t generate the buzz it does so often. One of the big reasons was the players withdrawing their participation in view of the upcoming World Cup and injury possibilities considering the rigorous nature of IPL. However, as it does so often, The IPL didn’t disappoint the fans. In fact, this 2019 edition has been one of the best seasons so far. It had everything – Centuries, hat-tricks, Super overs, a wash –out, a dream final and all the drama that comes with it. It was such a closely contested tournament that the bottom ranked team and the last qualifying team were separated only by a point. In the course, we witnessed a few brilliant performances from some players while some were dismal. Looking at the performances, we have tried to make an IPL XI of the 2019 edition covering players from each team. Let’s begin…