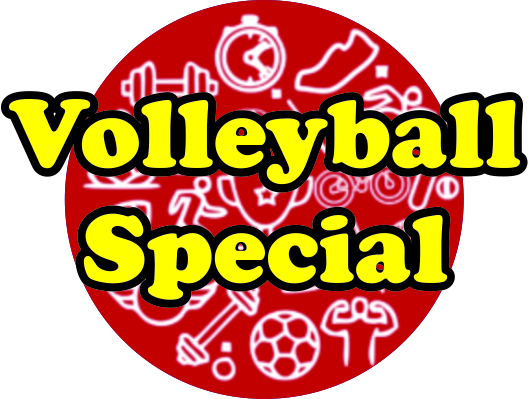 Kerala edged past Rajasthan 3-2 in a league match in the U-17 Boys Volleyball competition.
Kerala won the first set 25-19, but Rajasthan made a spectacular Rajasthan made a spectacular comeback by winning the next two games.
The fourth game was close, but Kerala managed to win it by 25-21 to send the match into the decider.
Both the teams were neck and neck, till Kerala took the match out of Rajasthan’s hand by winning the set 15-13.
Other than this Gujrat beat hosts Maharashtra in a one-sided match 3-1.
The same story repeated in Tamil Nadu’s case as they secured an easy victory over Jammu and Kashmir.
In the Women’s U-17 category, Kerala lost the first game but made a thrilling comeback to beat Haryana by 3-1.
The Haryana girls took home the first set without any resistance but faded away after that.
West Bengal beat Karnataka 3-0 and Maharashtra beat Gujarat 3-1.