Skip to content
You are here
Home > NEWS > National Shooting: Angad Bajwa is bang on target at Nationals 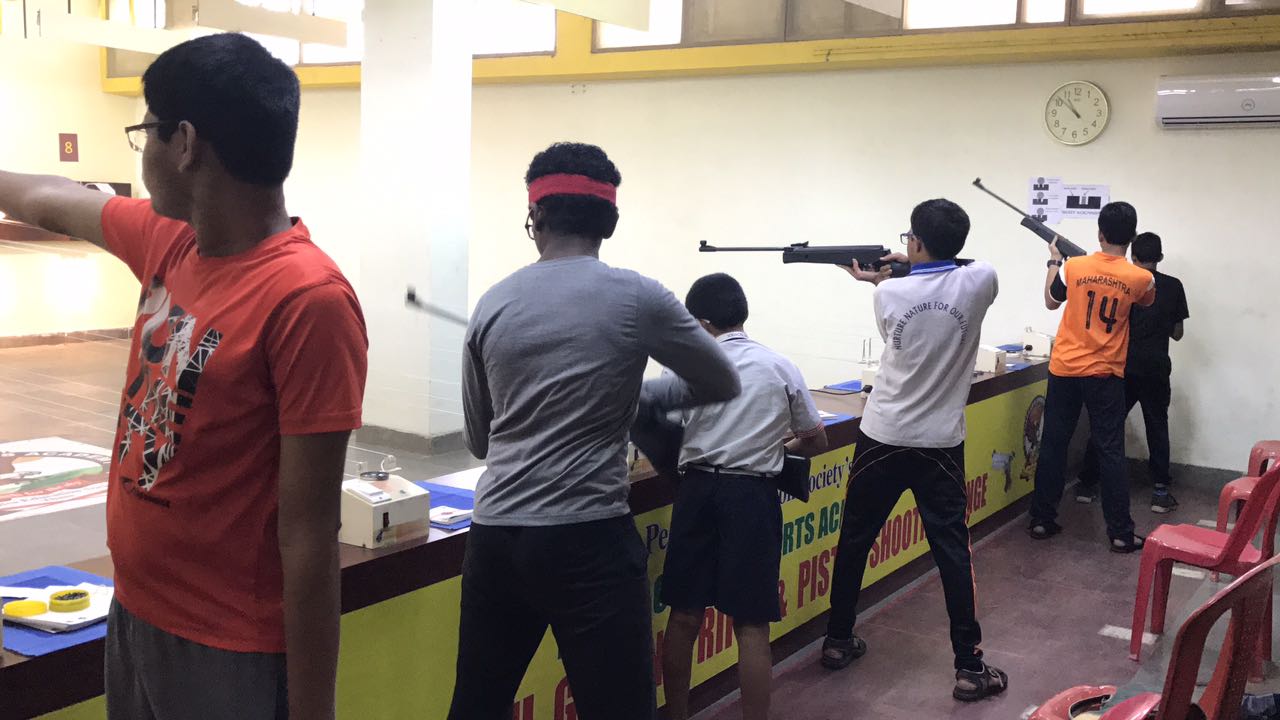 Fresh from his Asian Championship title with a world record, Punjab’s Angad Vir Singh Bajwa on Friday claimed the Men’s skeet crown at the 62nd National Shooting Championship here, reaffirming his status as the country’s best in the event.
Angad shot 55 in the final to be tied with Mairaj Ahmed Khan at the end of 60 shots and then pipped the senior pro-6-5 in the shoot-off to come up trumps.
In Thiruvananthapuram, where the rifle and pistol events are being held, Asian Games and Youth Olympic Games champion Saurabh Chaudhary combined with Devanshi Dhamma to bag the 10m air pistol mixed team title for their state Uttar Pradesh.
They got the better of Amanpreet Singh and Shweta Singh of ONGC 481.3 to 480.8 in the final. The pair of Manu Bhakar and Abhishek Verma won bronze for Haryana. Angad had scraped through to the final, bagging the sixth and final spot with a qualification round score of 119, after coming through another shoot off. Mairaj had topped the qualifications chart with a 122 along with Gujarat Singh.