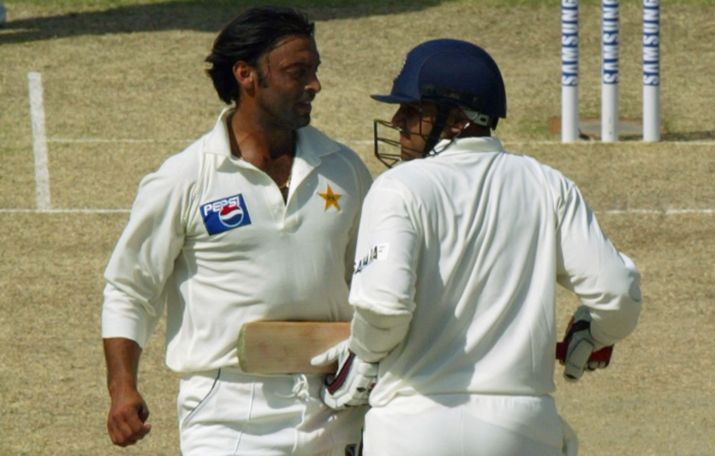 In a live video chat hosted by UCBrowser, Sehwag said: “If there is one bowler I was scared of it was Shoaib Akhtar. You didn’t know which ball he would hit on your shoe and which one on your head. And he has hit many bouncers on my head. I was scared of him but had fun hitting balls from him too.”

In the same chat, former Pakistan captain and flamboyant all-rounder Shahid Afridi said that he never like bowling to Virender Sehwag, although he feared no player during his career.

Both players also spoke about the favourite moments of their career. While Sehwag said that for him the 2007 World T20 triumph and the 2011 World Cup win were the best moments, Afridi spoke about the 2009 World T20.

“2009 World Cup was memorable for us because of the Sri Lanka incident that had happened and Pakistan cricket was struggling. That win was important to lift the spirits of our nation,” Afridi revealed.