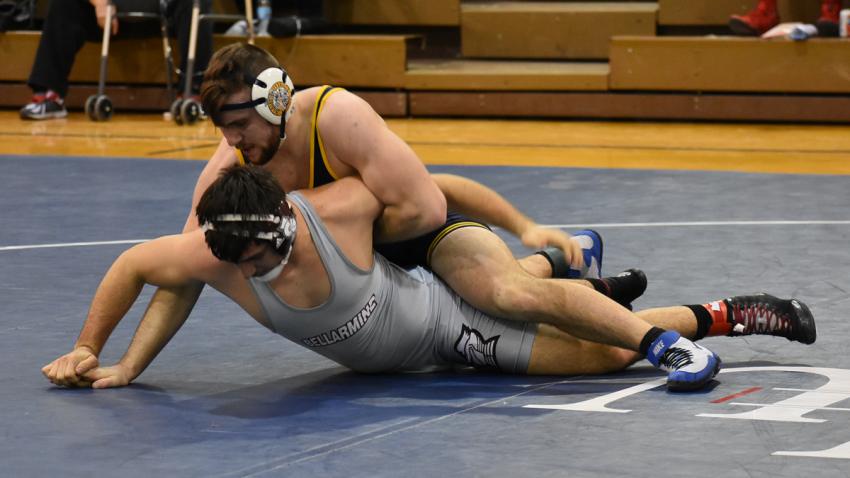 Miffed at being ignored for the prestigious Rajiv Gandhi Khel Ratna Award, star wrestler Bajrang Punia on Thursday threatened to take legal action against the government for not considering him for the country’ highest sporting honor.

The decision didn’t go down well with Bajrang, who also won a bronze medal in 2013 World Championships, and the wrestler is scheduled to meet Sports Minister Rajya Vardhan Singh Rathore on Friday to plead his case.

“I’m really disappointed and shocked. I’m meeting Sports Minister tomorrow after (mentor) Yogi Bhai (Yogeshwar Dutt) spoke to him and arranged the meeting. I was being ignored. I want to know whether I am deserving or not. If I deserve then only give me the award,” he added.
Asked if he will go to the court if he fails to convince the Sports Minister, Bajrang said: “It would be the last option. I feel I deserve the award this year and that’s why I have applied for it.

One doesn’t feel good to beg for an award but it is the biggest honor for any sportsperson and a wrestler’s career is very uncertain. Anytime an injury can end your career.”

Bajrang feels he deserves the recognition for his consistent performances over the last few years. “I had never imagined I won’t get it this year. Look at my performance in the last 4 years. There was no points system earlier but with the points system earlier but with the points system in place now I feel I have the numbers behind me,” he said.
Bajarang said the Khel Ratna snub had taken a tool in his preparations for the World Championship to be held in Budapest, Hungary from October 20 to 28. “This decision has hit my world championship preparations. It was a big jolt to me. It is difficult times for me. I hope I don’t have to approach the court and concentrate on my preparation,” he said

Insisting that he has support from all quarters, Bajrang said he will not involve the Wrestling Federation of India (WFI) in this matter. “I didn’t talk to the Federation about this matter. They have forwarded my neam that means they are with me.But this is my personal fight,” he signed off.
The National Sports Awards this year will be given away on September 25.