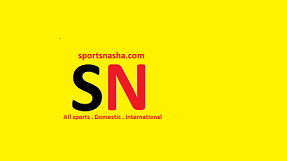 Mario Mola of Spain won his third consecutive World Triathlon Series men’s title after a second-place finish in the final race of the season Sunday. Frace’s Vincent Luis won the final race in 1 hour, 44 minutes, 33 seconds, 14 seconds ahead of Mola. Richard Murray of  South Africa was third in 1:44.55. Mola had a lead of over 800 points in the overall standings heading into Sunday’s final race.
On Saturday, Vicky Holland finished a close second to Australian Ashleigh Gentle but it was enough for the British racer to win the overall women’s season title.