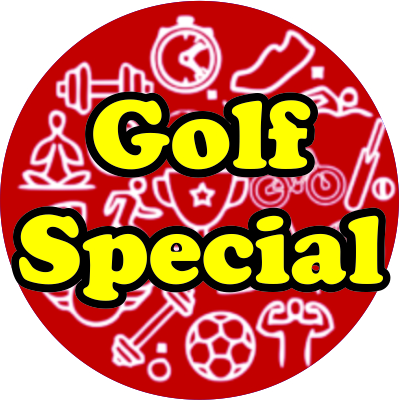 Maria Torres, the first Puerto Rican to play in a women’s major, and Spain’s Carlota Ciganda both fired six-under-par opening rounds of 65 to share the early lead at the Evian Championship on Thursday.
World No. 184 Torres missed the cut on her major debut at the LPGA Championship earlier this year but around featuring six birdies and an eagle at the long 15th made for the perfect follow-up. The pair led by one from American Austin Ernst and by two from a formidable trio of Ryu So-Yeon, Brooke Henderson and Nasa Hataoka.