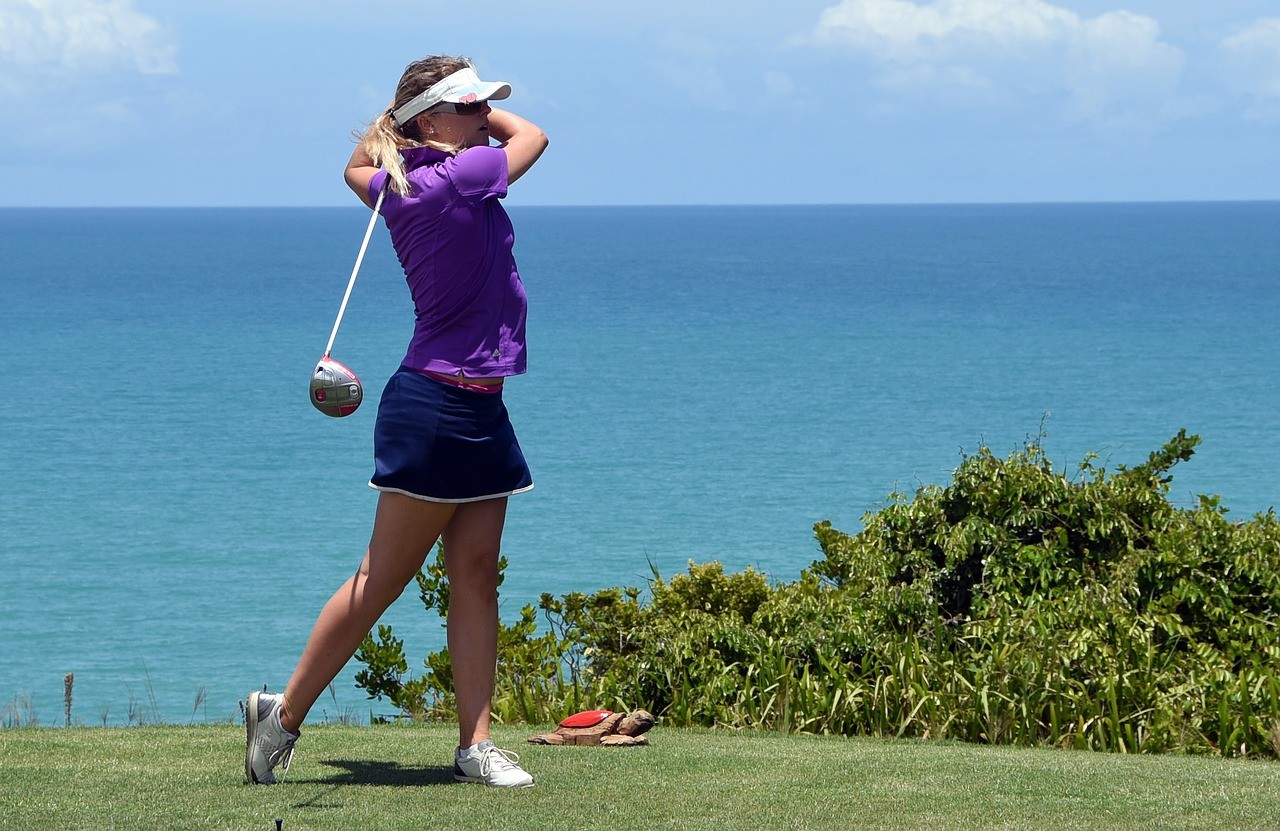 Former champion Aditi Ashok on Wednesday pulled out of the $500,000 women’s Indian Open golf tournament scheduled to be held from October 18 to 21 in Gurugram.

The 20-year-old from Bengaluru has decided to play at the CLPGA, which will be held on the same dates in Shanghai.
“It is with disappointment that I have decided to not play the Hero Women’s Indian Open this year,” Aditi wrote on Twitter.
“This would have been my 8th Indian Open in a row but right now playing the Buick LPGA during the same week is important to me.
“As a past champion, it wasn’t easy to make this decision but I look forward to playing many more Indian Opens in the coming years.”
The 12th edition of the women’s Indian Open is set to be the richest with the winner claiming prize money of $75,00 and Aditi hoped it will be another successful edition this year.
“Clearly, the increase in prize money and the live TV reflects how much the tournament has evolved over the years and I hope it continues to grow from strength to strength. Best wishes to Hero Women’s Indian Open, Ladies European Tour, Women’s Golf Association of India, DLF Golf and Country Club for another successful edition,” she wrote.
Aditi had won the women’s Indian Open and Qatar Ladies Open in 2016, besides clinching the Fatima Bint Mubarak Ladies Open last year.