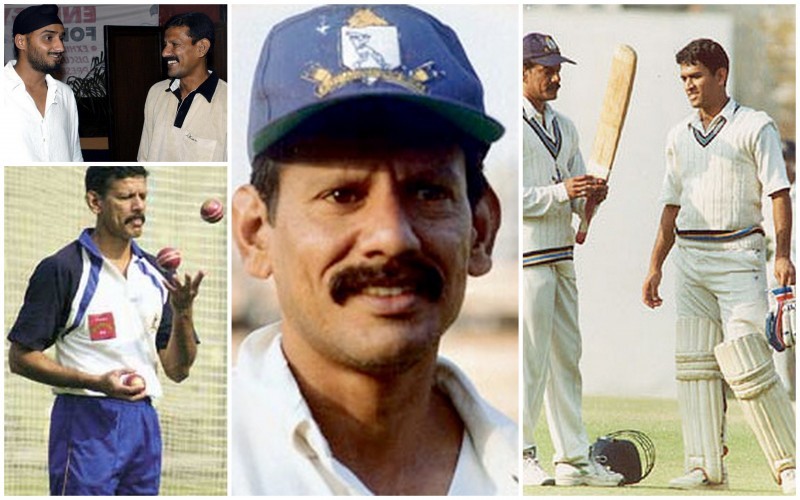 Selected to play for India at the age of 30, many questioned his place in the side but he bowled really well in the first 2 ODI’s while he was thrashed by the kiwis in his 3rd game after which he never returned with his last game played on 15th Nov, 1995 at Jamshedpur.

However, Utpal continued to make headlines at the domestic level as he went on to scalp 504wkts in 129 First Class Games at an envious bowling average of below 25.00 with 32 five wkt hauls. Utpal in the 1999-2000 season bagged 52wkts in a single season of Ranji Trophy where he was at the peak of his career. A one talented bowler who got unlucky with age not by his side, Utpal is one of the most respected cricketers in Bengal and all over India.