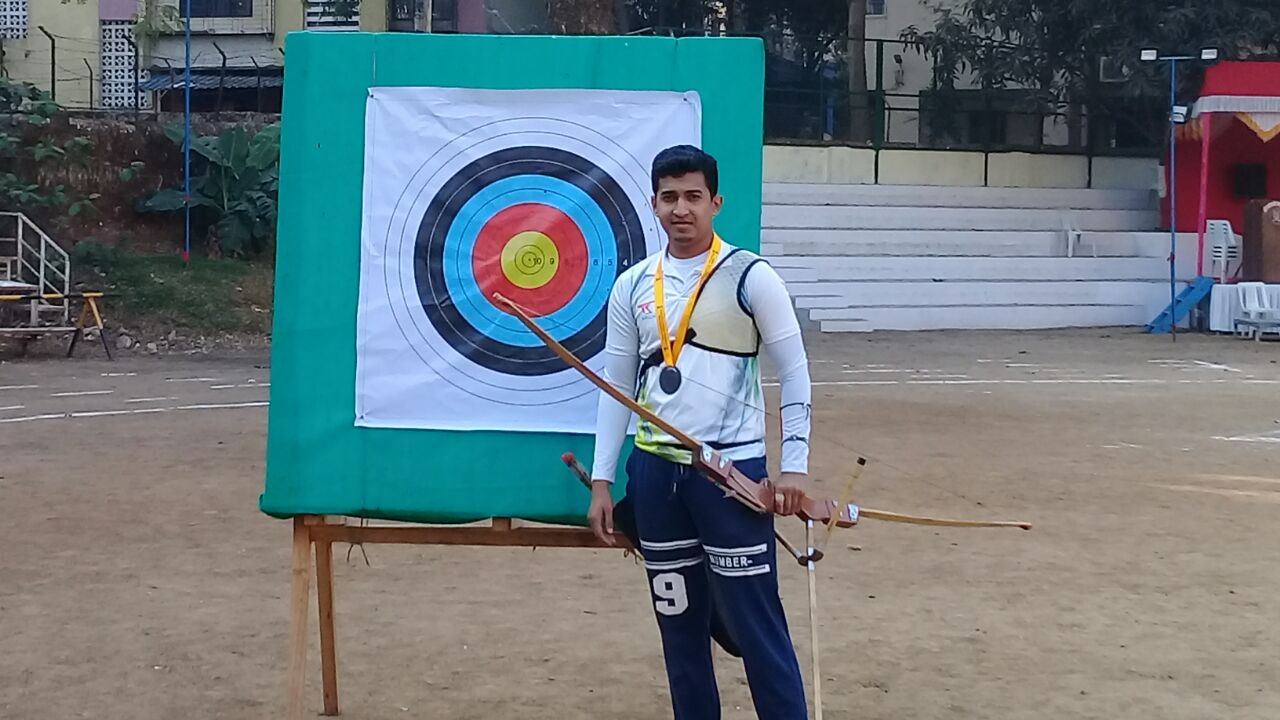 A South Korean archer refused to celebrate bagging a gold medal at the Asian Games after his second-placed compatriot missed a final chance to win an exemption for military service.
Kim Woo-jin, 26, brushed off a strong challenge from Lee Wooseok in the men’s individual recurve on Tuesday, where top spot would have exempted the 21-year-old from South Korea’s mandatory near two-year military service.

But Kim- the reigning Olympic champion in the recurve men’s team – diplomatically claimed Lee’s military predicament wasn’t on his mind as he declined to wave the national flag in celebration. “Whether it was the military situation or anything else not related to the competition, I wasn’t thinking about that,” Kim said.

“It was just tough to beat someone that I know so well after months of training together.”
Lee’s situation mirrors that of South Korea’ s Son Heung-min, the Tottenham Hotspur forward who is gunning for gold in the football to gain a military service exemption. Lee, who has already completed part of his service and is scheduled to be disappointed but “the military isn’t all bad.”
“I’ II go back and serve the country the best I can, “he added.

Nearly every able-bodied South Korean male is required to enroll by age 28 in the military, although a rare reprieve is gifted to elite sportsmen.