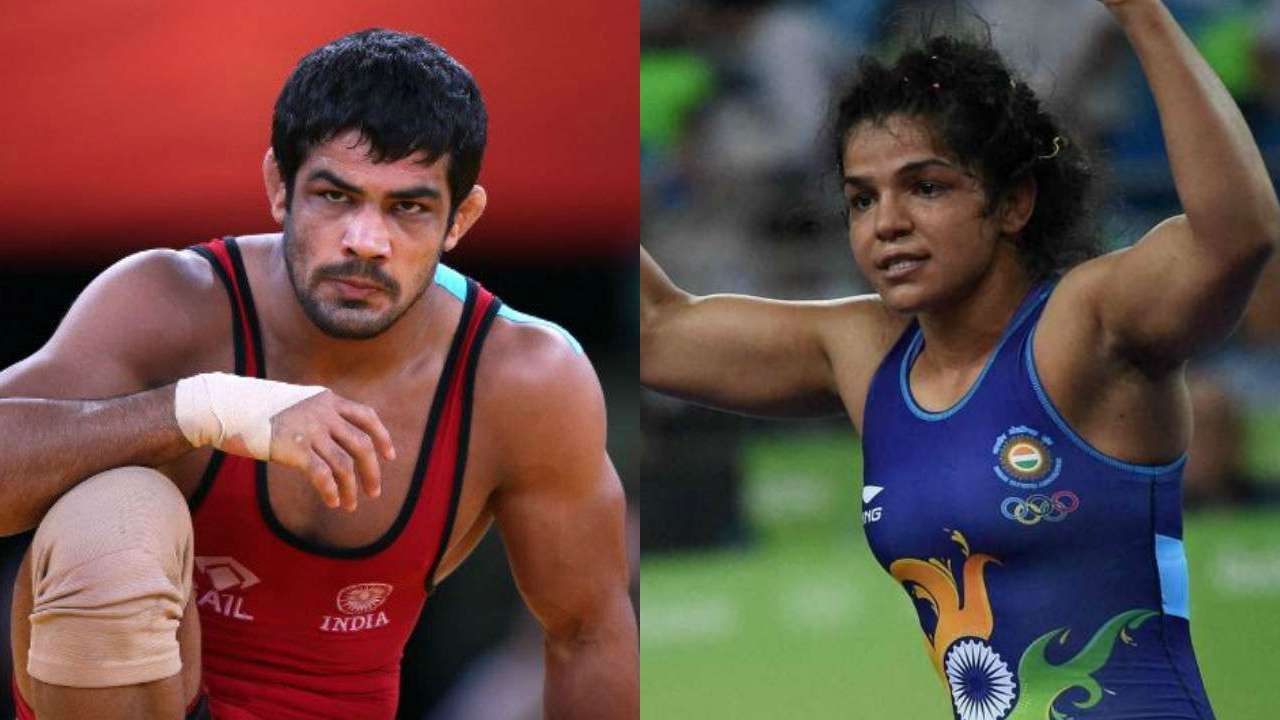 All 12 Indian wrestlers who participated in Commonwealth Games at Gold Coast came back with medals.India won 5 golds,3 silver and 4 bronze.As far as last Asiad is concerned, Indians won 5 medals in wrestling with Yogeshwar Dutt winning lone gold medal for India.There was controversy surrounding the exemption of star grapplers from Asian Games trials last month.Double Olympic medallist Sushil Kumar,Olympic bronze medallist Sakshi Malik and CWG gold medallist Bajrang Punia were allowed to skip trials for Asian Games by Wrestling Federation of India. Rahul Aware skipped retrials needed due to for 57kg owning to knee injury.Sandeep Tomar won the battle in 57kg playoff with Utkarsh Kale and booked a ticket for Asian Games.Now India will represented by 12 men and 6 women in wrestling at Jakarta.35 year old Sushil Kumar will lead us in 74kg freestyle.Last month he lost his first bout in Georgia in almost four years.

He was admitted to TOPs after a gap of two years.Sushil will be eager to prove his critics wrong once he steps on the mat aiming for a gold.Bajrang Punia is another gold medal prospect for India in 65kg freestyle.He has won 3 gold medals so far this season.Pawan Kumar,Mausam Khatri will hope for a podium finish in their respective weight categories.Among female wrestlers,all eyes will be on Sakshi Malik.Sakshi had a disappointing CWG where she managed to win only bronze.She will compete in 62kg freestyle at Asiad unlike 58kg at CWG.Like Sushil,Sakshi too will be hungry to win gold medal in Asiad to defy critics.Vinesh Phogat in 50kg and Divya Kakran in 68kg freestyle are other medal hopefuls for India.India’s best ever finish in wrestling was at 1962 Jakarta Games where we won 12 medals including 3 golds,6 silver and 3 bronze.We can hope for at least good show by our grapplers in the same city.Wresting takes place at Jakarta Convention Assembly Hall from 19th to 22nd August 2018.