Skip to content
You are here
Home > Cricket > Vaman Kumar- a leg-break Googly bowler who took 7wkts on debut for India but never played again! 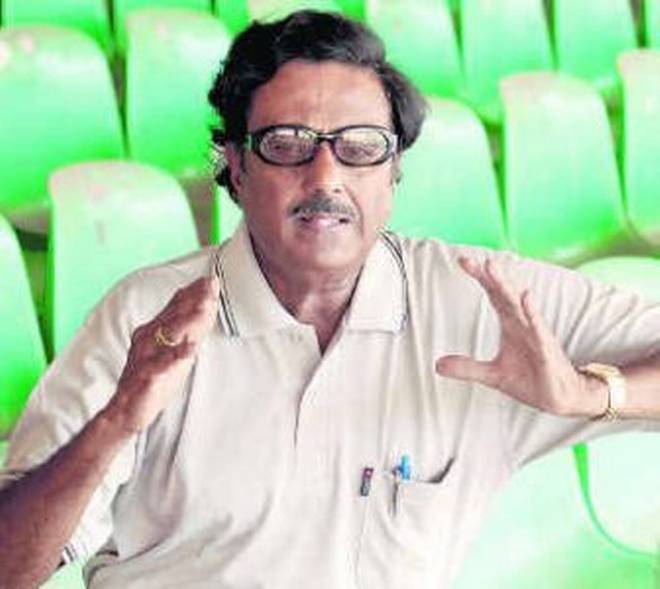 Born in 1935, Vaman Kumar popular known as VV Kumar was one of the most unfortunate cricketers in the history of Indian Cricket. He took 5wkts on debut vs Pakistan but still his career met an unfortunate end. One of the leg break googly specialist, Vaman Kumar whose chances were hampered by Bedi, Chandra and Prasanna had a dream start to his career.

At one point of time he was hailed as the next big thing of Indian cricket. Practicing in the late 1950’s in Delhi for a Ranji Match, it was our very own Lala Amarnath who spotted him and asked from his then Ranji captain CD Gopianth to introduce him.

Lala was so fascinated by him that he gave him the best assistance he could, he wanted to see Vaman bowl from close quarters, Amarnath had made his mind that he should be included in the Pakistan test series, It was how his career began, he first played for Board’s President XI bagging 6wkts vs Pakistan and that was enough for him to get a call up in the Madras Test vs Pakistan. With an hamstring injury after bowling 50 overs in Bangalore, he warmed the bench in Madras too as he finally made his debut in the Delhi Test.

In his very 1st test when skipper Nari Contractor was not playing, Polly Umrigar was the standing captain and he bowled as per his plans to simply attack. He was told to attack Imtiaz Ahmed who was a very attacking batsman with a liking to take on the spinners. The first five balls he bowled to Imtiaz were dealt with merit but then came his deceptive googly which castled him with a clean bowled removing the middle stump. He ended the match with bowling figures of 5/64 in one innings and 7/132 overall and thanked Polly for all the strategies he made. Polly on the other hand replied it was because of his capabilities he achieved that. As Vaman said in an interview- It was a dream test with my dream of representing India achieved.

Vaman Kumar went on to play 129 First Class games representing Madras & Tamil Nadu with 599wkts to his name which had 36 five wkt hauls and 8 Ten wkt hauls. Vaman still dedicates his career to Lala Amarnath as he believe it was because of him he not only learned the intricacies of spin bowling but also on how to be an attacking leg spinner.