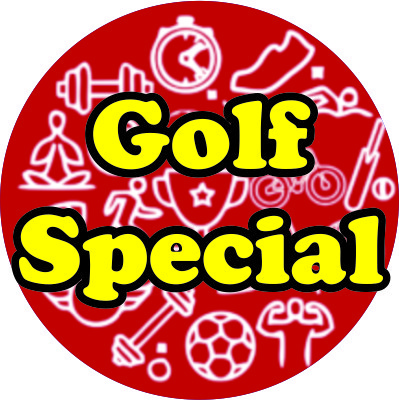 Tributes flowed for Australian golfer Jarrod Lyle on Thursday after he lost his battle with cancer, dying aged 36 after halting treatment for leukemia last week.

“Lusi, Jemma and I are filled with grief and now must confront our lives without the greatest husband and father we could ever have wished for,” added his wife.

Lyle moved into palliative care on August 1 to  see out his final days saying his body could not “take anymore” after acute myelitis leukemia returned for a third time.

His plight touched people around the world and his wife said the messages of support comforted him as his life drew to a close. “Jarrod was able to take in many of the unbelievably kind and generous acts and words in his final few days and was over-whelmed by the emotional outpouring,”she said.

“He asked that I provide a simple message:’Thanks for your support, it meant the world. My time was short, but if Ive helped people think and act on behalf of those families who suffer through cancer, hopefully it wasn’t wasted’.”

Lyle who joined the PGA Tour in 2007 and managed a handful of top 10 finishes, overcame leukaemia as a 17-year-old berfore suffering a recurrence in 2012. He won that battle and made his return to professional golf at the Australian Masters in November 2013. But his health deteriorated again in recent months.

“It’s going to be hard to leave that behind, but they know that I love them,” he said, breathing heavily.

“They know that all the I did do was to get back out and play golf again.”
The European Tour was among many to pay tribute on Thursday.