Lewis Hamilton went from 14th to first to seize a “miracle” German Grand Prix victory for Mercedes on Sunday and retake the Ferrari’s  Sebastian Vettel who crashed.

Vettel, now 17 points behind the Briton after starting eight ahead, led from pole position until rain caused chaos in the barriers in front of his home fans.
Reigning world champion Hamilton took the chequered flag, for a record-equalling fourth German Grand Prix win, ahead of his Finnish teammate Valtteri Bottas and Finnish team-mate Valtteri Bottas and Ferrari’s Kimi Raikkonen.

It was the 66th win of his F1 career and minutes after the finish, the heavens opened with an array of thunder and lightning and a fierce downpour that would have stopped any race.

“Miracles do happen, mate,”Hamilton’s race engineer Pete Bonnington told him over the radio after a slow burner that turned into one of the great comebacks of the Briton’s already stellar career.
Hamilton, who threw himself across the pitlane railings into the arms of his mechanics and also got a bear-hug from delighted Mercedes-Benz boss Dieter Zetsche, seemed about as stunned as anyone.
Beaten by Vettel in his home British Grand Prix at Silverstone two weeks ago, where he went from pole to the back of the field and up to second, he had turned the tables completely.

“Love conquers all,” he declared, a possible reference to a defiant message he had posted on Instagram after his car broke down in Saturday’s qualifying.

“It’s obviously very, very difficult from that position and highly unlikely but you’ve always got to believe,” added the four-time champion, who said a long prayer before the race started.

“I really manifested my dream today.”
For Vettel, it was simply a nightmare- the chance to make big gains slipping through his hands in an instant. He now has 171 points to Hamilton’s 188.

He pummelled the steering wheel angrily after the car crumpled against the tyre wall, the lap 52 incident bringing out the safety car. 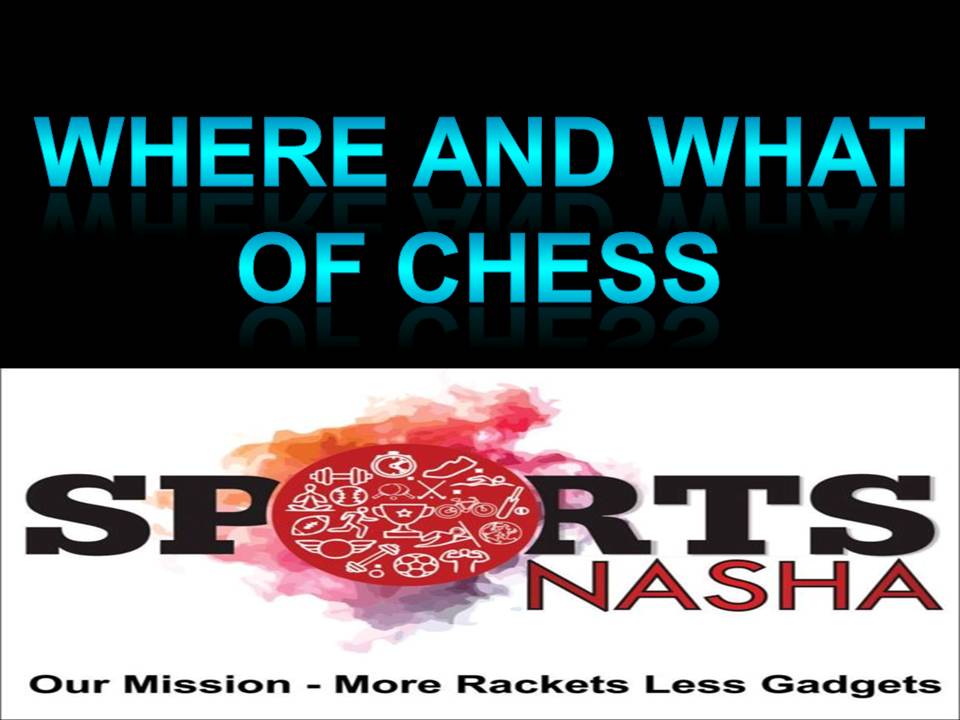 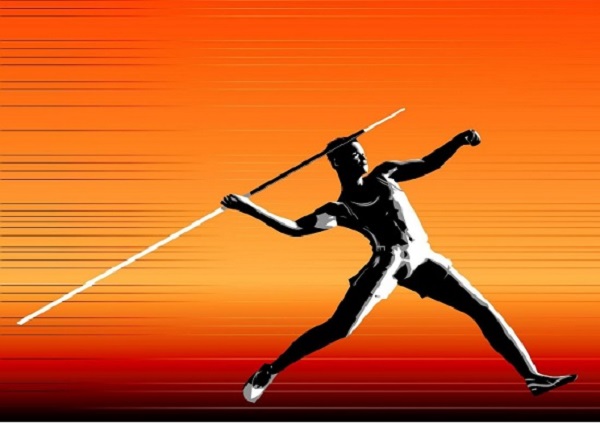 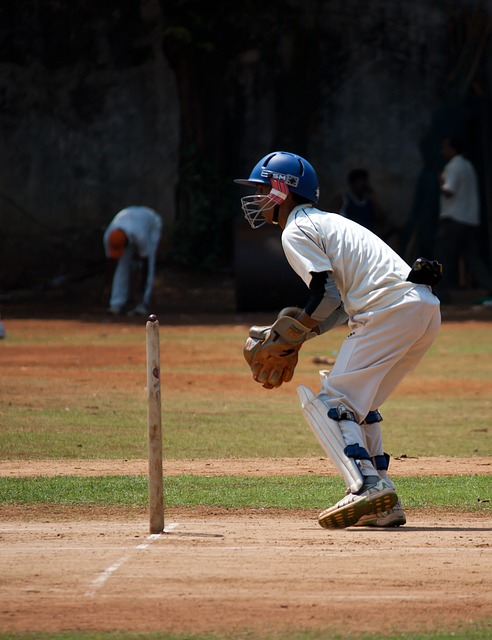