Skip to content
You are here
Home > Cricket > CRAZY CRICKET WITH DESI MAC > Why MSD took a ball from Umpire in last ODI?….. 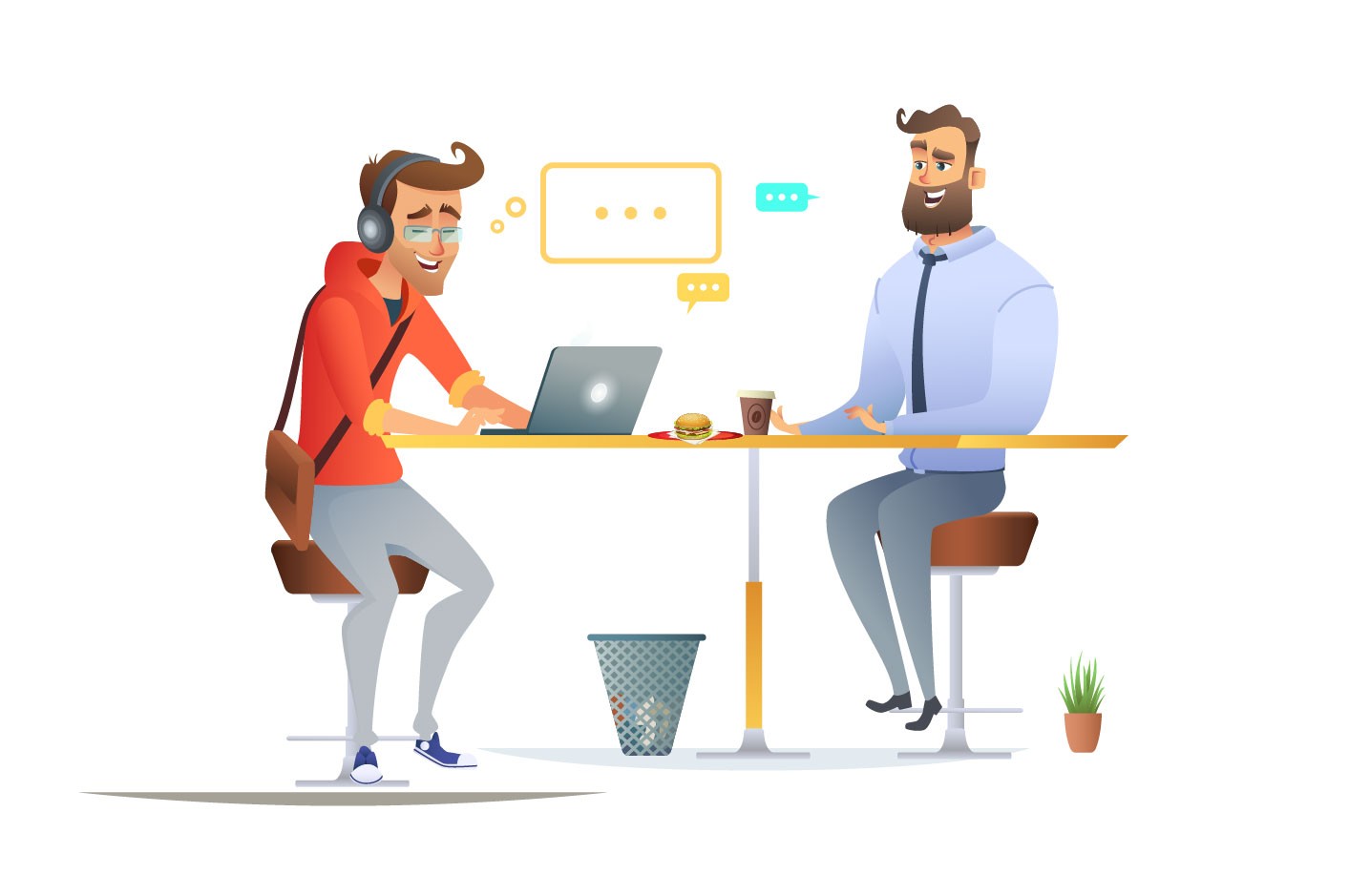 Whenever I visit a fast food joint near our home, on Saturday evening to buy burger for my over pampered son, a young guy Mac is always found sitting in a corner playing mobile game and  with a glass of coke on his table. He would grab me “Hey! come on  uncle! sit.” He won’t let me go without discussing  a latest on cricket arena.
Me – Hi! Mac! what will you have?  chicken or Mutton burger?
Mac – Mutton today . Uncle I am highly excited today.(He keeps calling me uncle inspite of my innumerable requests to address  me  as brother)
Me – Tell me Mac. Wat for you are excited?Any new sensational viral  rumor on social media?
Mac – I am excited because of only one thing . My idol MSD is playing with new look and rumour is…..
Me-Oh yes! He is sporting a Salt and Pepper look.
Mac- No Uncle. He is sporting only Salt look, there is no pepper in it, pepper is taken away by Virat Kohli.
Me – May be he loves more salt and less pepper. But tell me what is rumour on social media
Mac- Yes ! Rumor about why he took the ball after match was over?  You guess please.
Me – May be he wanted it for his daughter for playing with her after he retires.
Mac: No way uncle. His daughter is too small and wont play cricket after seeing  Tendulkar Jr.Arjun struggling with criticism.
Me – Then he might have taken it to see how much ball is shining after his attempt to break record of  Sunil Gavaskar’s knock of 36 in world cup match of 1975 , a slowest by anyone in one day
Mac – No way uncle. No one can play like Sunil Gavaskar . Scoring 36 in sixty overs is the only world record that can’t broken. So MSD never wanted to do that. Rather he is fan of Sunny so won’t try to beat him in cricket records.
Me – Great! That is called respect for legends. As regards MSD taking away ball, I think he just wanted to see, if he could start manufacturing cricket balls after retirement with govt of India announcing lot of incentives for start ups.
Mac- Not at all. MSD has lot of money and would not like to go into business. He may turn commentator instead, as such, he has good sense of humour, which most Indian commentators lack.
Me- Then he must have taken ball because he was retiring and wanted to keep ball of his last match?
Mac – No! Ravi Shastri has clarified on his behalf that MSD is not retiring.( At least till Shastri is coach)
Me – I can’t think now. I have no clue. Please tell me Mac.
Mac -There is biggest rumour in social media that after seeing MSD’s beard and slow batting Ramdev Baba was impressed and wanted MSD to be his brand ambassador of his new product  ‘Ayurvedic Cricket balls’.
Me – But why ? MSD has nothing to do with Patanjali.
Mac- He will not be doing any thing for Patanjali he will just be ambassador like Amitabh does for any product.
Me- But what is meaning of Ayrvedic cricket balls .
Mac : Ayruvedic cricket balls  will be manufactured from tree leaves from jungles of Zharkhand where MSD might ultimately go and stay! You know how news spread on social media, and I wanted you to forward it to five people before it is deleted by WatsApp
Me – Why he will go to jungle? Is he crazy to give up all the luxury of lavish retired life cricketers live in our country.
Mac – He had all the qualities of Spiritual Gurus . Calm mind, good image, unlimited followers. Only one thing was missing ie white beard. and as such he can grow long hair any time. And MSD can do anything. He is just different from all cricket superstars , uncle.
Me – Nice , but please tell me, will Pakistan’s cricket crazy ex-president Musharraf be his disciple?
Mac-Obviously uncle ! He was biggest fan of his long hair.
Me- So we will not be surprised if both these  stalwarts jointly start Jungle IPL with sponsorship from Patanjali and ofcourse Ayurvedic Cricket balls….Wat say Mac???
============================================