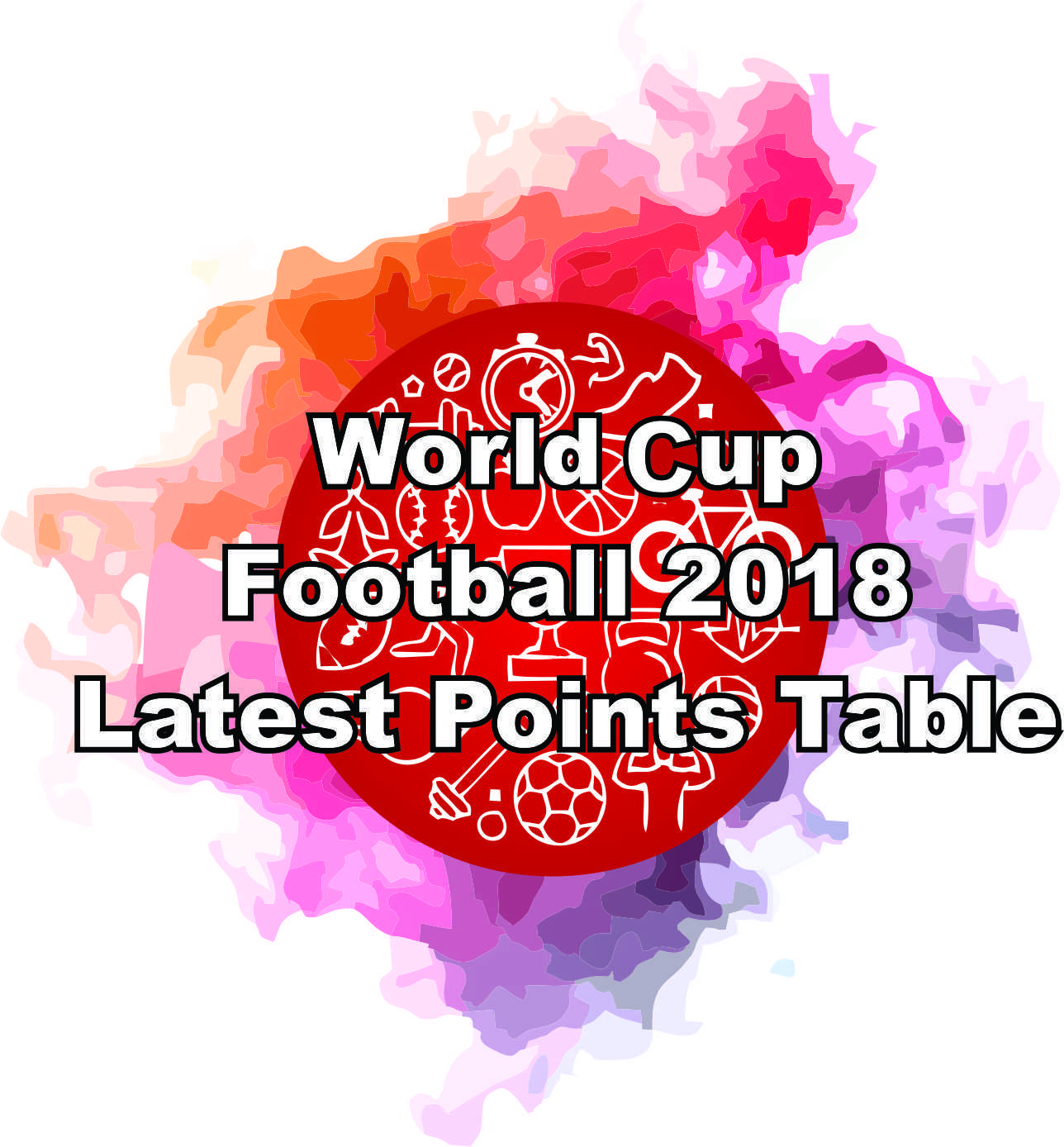 Mexicans were watching in horror as their team was thrashed by Sweden 3-0, leaving their only hope of getting out of Group F an unlikely Korean victory over the defending champions.

Hundreds of Mexicans mobbed the South Korean embassy, chanting “We are all Koreans!” as one fan lifted the consul general, Han Byoung-jin, onto his shoulders.