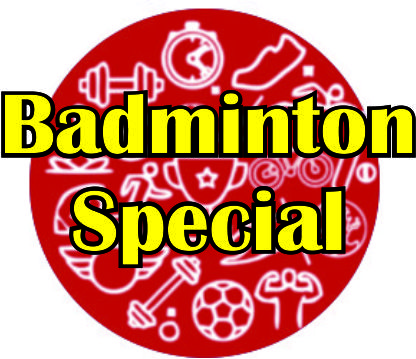 India’s Olympic medalist shuttler Saina Nehwal sailed into the second round of the Malaysian Open with a convincing 21-12, 21-16 win over Yip Pui Yin of Hong Kong in 42 minutes on Tuesday.

The Indian is meeting second seed Akane Yamaguchi of Japan in the second round.

In the men’s singles, Sameer Verma lost to Indonesia’s Tommy Sugiarto 13-21, 5-21 to crash out of the competition.

The mixed doubles pairing of Rohan Kapoor and Kuhoo Garg too suffered a 9-21, 10-21 first round loss against eighth seeds He Jiting and Du Yue of China.