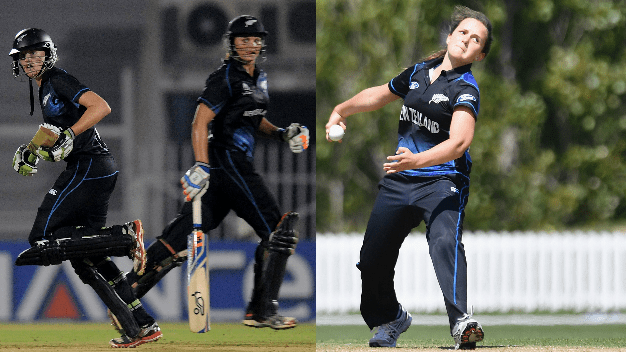 We are so engrossed in men’s cricket and the various tournaments played by men that as always women’s cricket is always neglected. Be it India’s swashbuckling perfomance in world cup, Harmanpreet Kaur’s blazing batting or the just recently concluded match between New Zealand and Ireland.

Played on 7th June at the YMCA Cricket Club in Dublin, New Zealand winning the toss elected to bat first and little did they that today was the day they will register their names in the books of history and long lasting records.

NZ women’s team scored 490/4 in 50overs which now becomes the highest ODI total in International cricket even surpassing men’s cricket which was of 443/9. New Zealand Skipper Suzie Bates who opened the innings engaged in pure demolition as she smashed a career best 151 off mere 94balls smashing 24fours and 2sixes. She got good support from her partner Jess who scored 62 where in she was part of a 172run opening stand before she teamed up with no.3 batswoman Maddy Greeen who scored a scintilating 121 off 77balls. Down the order Amella Kerr scored a blazing 45ball 81* to give the finishing touch taking her team to a record ODI total.

Its time for all cricket lovers and fans to on the TV and even support these talented cricketers who are grinding equally hard and providing great entertainment as good as men’s cricket.